The Native American cultures that developed before the Spanish conquest in the 16th century are visible in the pueblos (both ruined and inhabited) and in excellent museums that hold some of the region’s finest works. Even if you’re visiting only one city on your trip to New Mexico, there’s a lot of Native history to see in and around each place—but definitely try to schedule a visit around a dance ceremony, as this will give you the most memorable impression of the living culture.

If you’re serious about buying art and jewelry, you could time your visit with the Santa Fe Indian Market in August, which showcases more than 1,200 Native American artisans. Otherwise, visit the gift shops at the Museum of Contemporary Native Arts in Santa Fe or the Indian Pueblo Cultural Center in Albuquerque to get an idea of prices and quality; you can also buy directly from craftspeople at the pueblos.

On Museum Hill, visit the Wheelwright Museum of the American Indian and the Museum of Indian Arts & Culture, two fascinating exhibitions of arts and crafts. Then see what current work is on display at the Museum of Contemporary Native Arts, perhaps picking up some craftwork at the gift shop or from the vendors at the Palace of the Governors. Even Hotel Santa Fe, co-owned by Picurís Pueblo, showcases tribal art.

The pueblos north of the city offer more in the way of casinos than they do in traditional sightseeing, but the Poeh Museum at Pojoaque is worth a stop, and collectors will want to make the drive to San Ildefonso Pueblo for its stunning black-on-black pottery. Finally, visit the Puyé Cliff Dwellings or Bandelier National Monument to see the homes inhabited by the ancestors of today’s Pueblo people.

Head straight to Taos Pueblo—one of the most beautiful spots in the state, the organic adobe structures seemingly untouched by time (only seemingly—in fact, they get a fresh coat of mud nearly every year). Have a meal at Tiwa Kitchen, or at least sample the fry bread and chokecherry syrup. Don’t miss the excellent weaving and pottery collections at the Millicent Rogers Museum.

Start with a visit to the Indian Pueblo Cultural Center, with its excellent museum and café. Then head to the edge of town: to the West Mesa, where Petroglyph National Monument has trails past hundreds of ancient rock carvings, and to Bernalillo, north of the city, where you can climb down into a ceremonial kiva at Coronado State Monument.

Mesa-top Acoma Pueblo is well worth the drive west of the city—along with Taos Pueblo, it’s the most scenic (and oldest) in New Mexico. You can break up the trip with a stop at Laguna Pueblo to see its mission church. South and east through the Manzano Mountains are the Salinas Pueblo Missions, ruined villages that didn’t survive the Spanish conquest. North of the city, the Jemez Mountain Trail runs through Jemez Pueblo—the red-rock scenery is beautiful, and don’t miss the fry bread from the vendors set up in front of the Walatowa Visitor Center.

Rest up from your road trips at the Hyatt Regency Tamaya resort, owned by Santa Ana Pueblo.

New Mexicans have particular ways of identifying themselves and the elements of the state’s unique cultural mix. The people who have lived in the highlands and along the Rio Grande for millennia usually refer to themselves as “Indians,” or “American Indians” in formal situations; or they will call themselves by their pueblo’s specific name—Jemez or Santa Clara, for instance. The term “Native American” appears occasionally, but many New Mexican Indians see it as just another inaccurate label.

Those who trace their roots to the conquistadors call themselves “Spanish” or “Hispano.” The latter is not to be confused with “Hispanic,” which refers to Spanish speakers regardless of background. “Hispano” is also distinct from “Mexican” and “Latino.”

The third category is the catchall term “Anglo,” which really just means “none of the above”—whether you’re white, Asian, or even African American, you could be considered Anglo, a relative latecomer to the state of New Mexico. 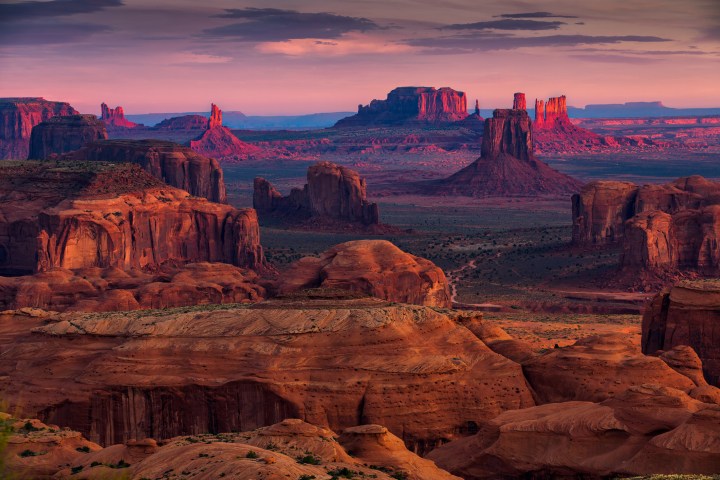 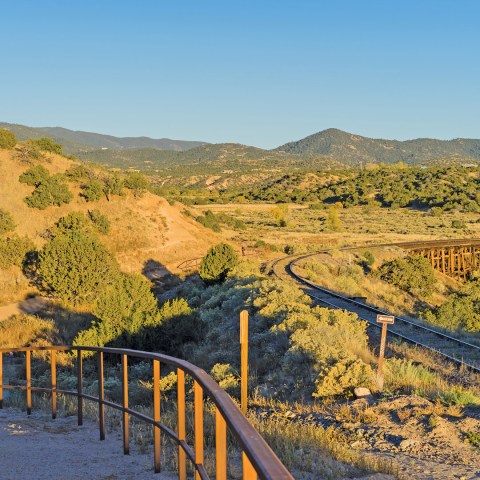 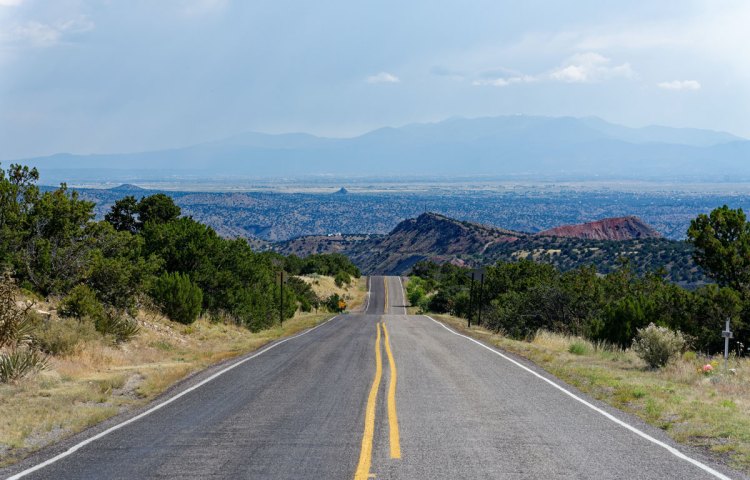