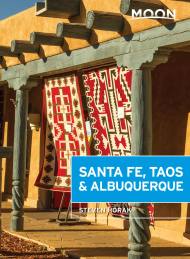 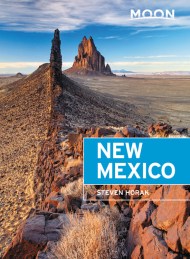 From hiking sandstone canyons to chowing down on southwestern cuisine, fall under the spell of the Land of Enchantment with Moon New Mexico. Inside you'll…