Rome, Florence, and Venice offer remarkable feats of engineering, from iconic monuments and palatial estates to improbable domes and humble homes. Most surprisingly, much of it was built quickly and is still standing. Here are some highlights of famous Italian architecture in Italy’s most renowned cities. 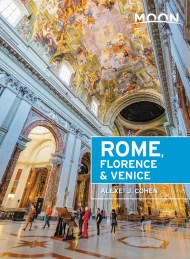