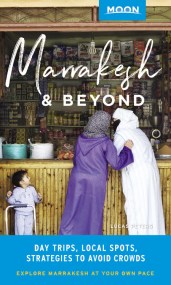 From embracing the frenzied souks of Marrakesh to camping in the otherworldly Sahara, experience Morocco at your own speed with Moon Marrakesh & Beyond.Explore In…