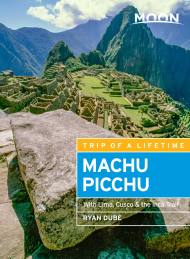 Mystical, timeless, and full of adventure: embark on the trip of a lifetime to the jewel of Peru with Moon Machu Picchu. Inside you'll find:Strategic…