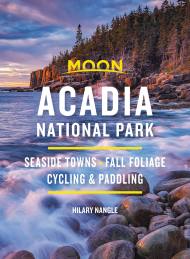 Explore the spruce-studded mountains, classic shoreline villages, and rugged character of the Pine Tree State with Moon Maine. Inside you'll find:Strategic itineraries ranging from an… 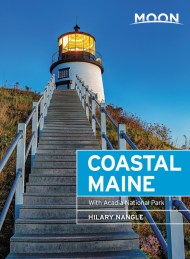