The Pacific Northwest is famous for its gorgeous wilderness, and that includes some pretty spectacular flowers. Here’s where to spot some of the region’s best blooms:

With fields upon fields of brightly-colored tulips blossoming, the Skagit Valley Tulip Festival (April 1-30) in Washington is one of the Pacific Northwest’s most popular events. The festival is designed as a driving tour, so there’s no one place to enter—the fields are scattered throughout the valley, and will vary each year depending on crop rotations.

While there aren’t many fields of the flower left in the now-urban area, Washington’s Pierce County still holds a Daffodil Festival—check out their website for dates and details. Nowadays, the parade features floats covered in thousands of fresh-cut daffodils, and celebrates the area’s culture and history with bands, local businesses, and more that march through Tacoma, Puyallup, Sumner, and Orting. Oregon also has its own Daffodil Festival that takes place in Junction City on the third weekend of every March.

The main quadrangle of the University of Washington comes alive with pink blossoms in early spring—they typically start to reach their peak bloom around the end of March.

A traditional parade and small-town carnival in Wenatchee, one of the state’s busiest agricultural areas, the beloved Washington State Apple Blossom Festival (April 28-May 8) is always a hit—better grab your tickets before they sell out!

Washington’s state flower comes into bloom in April-May, with large blossoms on stout bushes. Find them in Federal Way’s Rhododendron Species Foundation and Botanical Garden, at the University of Washington Arboretum in Seattle, and in gardens around Western Washington. In Oregon, be sure to check out the Florence Rhododendron Festival (May 18-22) which celebrates not only the flower, but the blossoming local arts scene.

The small town of Sequim on Washington’s Olympic Peninsula is dotted with lavender farms that produce oils, perfumes, and other products from the flower. The Sequim Lavender Festival (July 15-17) features over 150 craft and lavender booths, a food court, live music, and more. San Juan Island is also home to a large lavender farm, and Oregon’s McKenzie River Lavender Festival (dates TBD) makes for a fun, fragrant weekend.

Portland is known for its rose bushes, which generally bloom from April to October. Check them out at the International Rose Test Garden and the Rose Festival (dates and details available online).

For more PNW, check out: 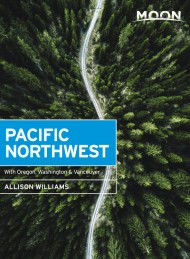 Rugged mountains, wild coastlines, and dense forests coexist with vibrant, diverse cities in one of the wildest corners of North America. Explore the PNW with Moon Pacific Northwest.

There's more PNW where that came from: 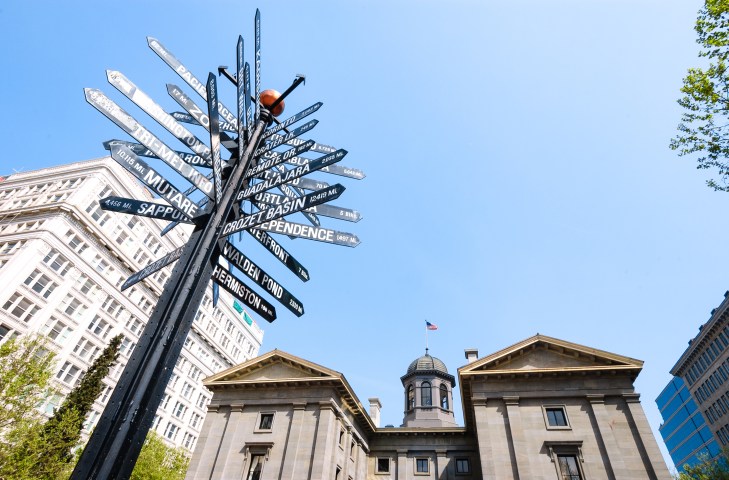 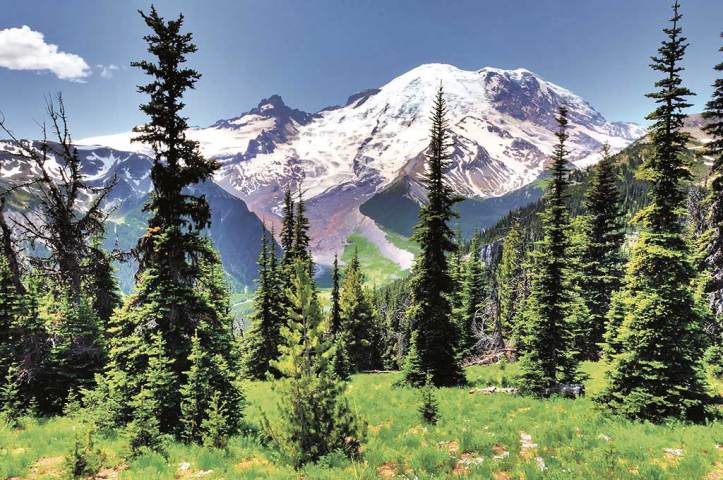