Boston is such a walkable city that you can stroll through its revolutionary beginnings. Use this guide to the historic sites and timeline to plan a self-guided walking tour of the Freedom Trail.

As Boston began a building spree in the mid-20th century, local preservationists grew concerned that the city’s historic sites were being lost to soaring skyscrapers. Bill Schofield, a writer for the paper that ultimately became the Boston Herald, collaborated with Bob Winn, a member of the Old North Church, and floated an idea for a “Puritan Path,” “Liberty Loop,” or “Freedom’s Way” in one of his “Have You Heard?” columns in March of 1951. The idea reached city hall, and mayor John Hynes dedicated the Freedom Trail, which was originally a series of painted signs pointing out Boston’s most popular historic sights, in June of the same year.

The path went through several routes before reaching its current 2.5-mile form in 1972. In 1974, the National Park Service established the Boston National Historical Park, which includes seven sites connected by the Freedom Trail. More than four million people each year traverse the trail’s 16 stops, including iconic spots like Boston Common, the USS Constitution, and Paul Revere House. Be sure to visit the National Park Service’s visitors center at the Faneuil Hall stop to get free guides, or at the Visitor Information Center at 139 Tremont St. (near the Boston Common and State House stops) for a free map at the beginning of the trail.

While it is free to walk the Freedom Trail, some of the stops charge admission. The Old State House, Old South Meeting House, and Paul Revere House all require paid tickets, while King’s Chapel, the Old North Church, and USS Constitution have suggested amounts for optional donations. While each of the stops on the trail is historically significant, travelers on a rush should try to at least visit Boston Common, the Massachusetts State House, Granary Burying Ground, the Old South Meeting House, the Old State House and site of the Boston Massacre, Faneuil Hall, Paul Revere House, the Bunker Hill Monument, and the USS Constitution.

The National Park Service tours are excellent, economical ways to gain more insight into the trail, but paid tours through the Freedom Trail Foundation are great, entertaining ways to spend 90 minutes with an “actual” colonist (or at least a very convincing actor) to learn more about how each of the sites came to play a role in the nation’s history.

As visitors walk along the Freedom Trail, they get the opportunity to learn about Boston’s role in the American Revolution. The following is an overview of what throttled the city and colonies forward in the quest for independence. A series of taxes, viewed as unjust by colonists and warranted by the British, rubbed new Americans the wrong way. The way the taxes were enforced and debated pushed the region toward revolution, which finally sparked in fields outside Boston. 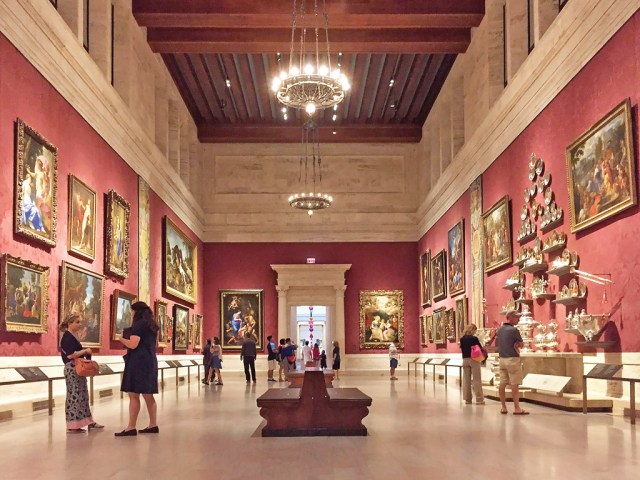 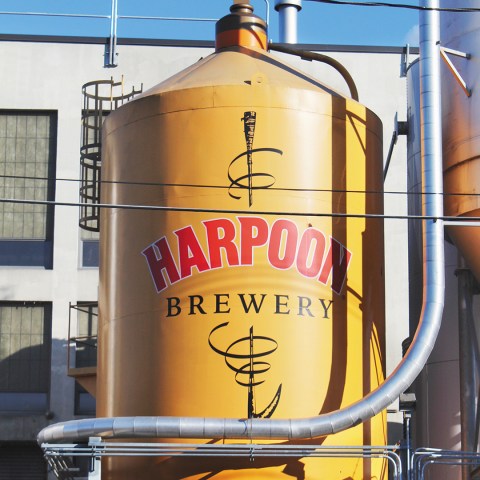 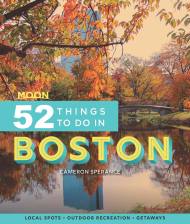