There are songs in the air all around Nashville—in the honky-tonks lining lower Broadway, in the studios along Music Row, and in Music Valley, modern home of the Opry.

During the annual Country Music Association (CMA) Music Festival in June, the whole city is alive with the foot-tapping rhythm of country music. But locals like Jack White, Robert Plant, and the Kings of Leon have done their part to make Music City’s sound more than just twang.

Nashville is also the city where performers and songwriters come to make it in the music business. Listening rooms and nightclubs all over the city are the beneficiaries of this abundance of hopeful talent, and their creativity and energy seep into almost everything in this city.

It is wrong to think that music, country or otherwise, is all there is to Nashville. After the Civil War and Reconstruction, Nashville became known as the Athens of the South because it was a center for education and the arts. Nashville offers visitors much more than a night at the Opry: Art buffs love the Frist Center for the Visual Arts, Carl Van Vechten Gallery, and Cheekwood art museum, not to mention neighborhood and downtown gallery districts. The Nashville Symphony Orchestra plays in the elegant, acclaimed, and renovated Schermerhorn Symphony Center downtown.

Downtown is dominated by tall office towers and stately government buildings, including the state capitol. Meat-and-three restaurants serve irresistible Southern-style meals, East Nashville welcomes award-winning chefs, while eateries along Nolensville Pike reflect the ethnic diversity of the city. This is a city that strikes many notes but sings in perfect harmony.

If you’re looking to spend a weekend in Nashville, here are the top things to add to your itinerary.

Arrive in Nashville. Check into a downtown or South Nashville hotel, such as the Thompson or Union Station. Set out on foot to the Tennessee State Capitol and the Civil Rights Room at the Nashville Public Library.

Feast at Chauhan Ale & Masala House for lunch. Stroll lower Broadway and enjoy dancing at the honky-tonks on your first night in town. Grab dinner at Pinewood Social.

Visit the Country Music Hall of Fame and Museum in the morning and grab an early lunch at Arnold’s Country Kitchen to fuel up. In the afternoon, check out the Ryman Auditorium and Johnny Cash Museum.

In the evening, see a show at the Grand Ole Opry. Call Jake’s Bakes to have warm cookies delivered to your hotel room before you tuck yourself in.

If you head west to the Natchez Trace Parkway the next morning, drive by Centennial Park and see The Parthenon. 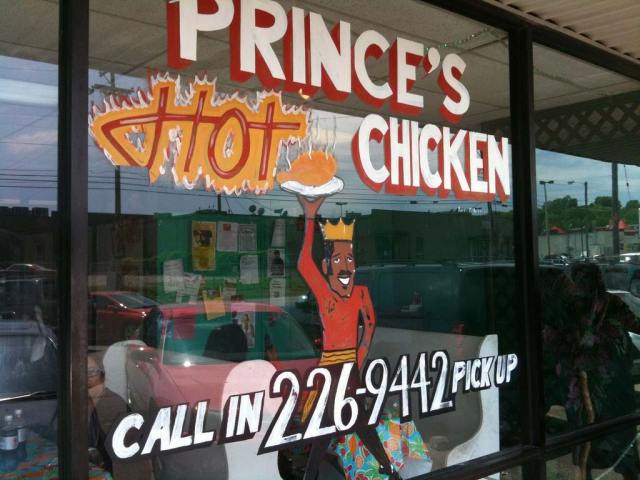 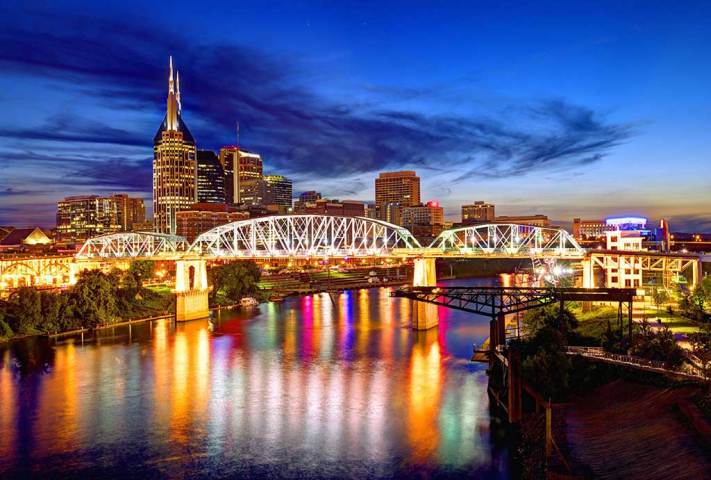 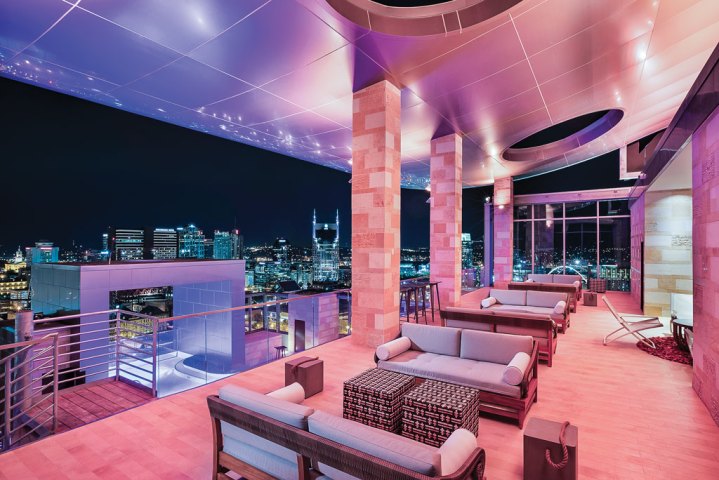 Nashville Nightlife: Drinks with a View 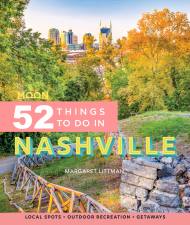