There was a time when this was the frontier, when the Smoky Mountains stood too high and too rough to pass.

But settlers made their way across this a huge green wall with what few supplies they could carry to carve out an existence in the wilderness, finding coves of rich bottomland around which to settle outposts. Eventually these outposts turned into communities, which turned into towns and cities, and something like what we see today was carved out of the wild—Gatlinburg at the foot of the Smokies, Pigeon Forge on the river just a few miles distant, and Knoxville growing large on the bluffs of the deep, wide Tennessee River.

Today the setup is the same, but the inherent risks of frontier life are gone. In their place, Gatlinburg and Pigeon Forge are tourist hot spots, or even tourist traps. (I mean that in the most flattering, fun, kitsch-filled sense of the term.) Gatlinburg is, proudly, the gateway to the Smokies, and Great Smoky Mountains National Park rubs shoulders with the town limits. Not to be outdone, Pigeon Forge is the home of Dollywood—an amusement park that’s part rides, part Appalachian culture, and part homage to Dolly Parton’s childhood.

The two towns are bright dots of light connected by a glittering ribbon—a sharp contrast to their next-door neighbor, the most-visited national park in the United States. Some 30 miles west of the park, Knoxville is the nearest city of any size, and it’s as pretty and proper a Southern city as there ever has been. It offers a cosmopolitan respite from the wildness of the Smokies and the country kitsch of Gatlinburg and Pigeon Forge, all while maintaining its own identity as an intellectual and creative urban center that’s grown up but has never forgotten its roots.

On a typical Saturday night, when 40,000 people pack the restaurants and sidewalks of Gatlinburg, you would never know that only about 4,000 people live here. As the unofficial capital of the Smokies and gateway to the national park, Gatlinburg benefits greatly from the 10 million visitors drawn here for the views, the wildlife, the hikes, and the kitsch. And if there’s anything Gatlinburg has in abundance, it’s kitsch.

Gatlinburg is unabashedly a tourist town, and owning up to that fact makes it all the more charming. On Parkway, the cheekily named main drag, there are T-shirt shops, candy stores and fudgeries, taffy pullers, more than one Ripley’s attraction, novelties both racy (in that family-friendly, double-entendre way) and tame, knife shops, mini golf, ice cream parlors, restaurants, and more odd little art, craft, and gift shops than you can count. Don’t let that deter you from staying (and even enjoying yourself) here. The Ripley’s Aquarium is quite nice, and at Great Smoky Arts and Crafts Community and the Arrowcraft Shop, you’ll find modern interpretations of traditional mountain arts that were handmade nearby.

The 2016 wildfires that started in GSNMP spread quickly and reached Gatlinburg and Pigeon Forge. The results were disastrous: 14 lives lost; 2,400 homes, businesses, and structures destroyed; more than $500 million in damages. After evacuating the town, fire crews and public safety officers stepped in to battle the blaze and evacuate those who needed it. As of the end of 2016, cleanup and rebuilding efforts were underway and expected to continue through 2017.

The dominating presence in Pigeon Forge and Sevierville is that of Dolly Parton. Her namesake amusement park is in Pigeon Forge and she was born and raised in Sevierville, where a statue of Dolly stands in front of the courthouse. You’ll see her face, hear her music, and maybe even meet one of her many cousins everywhere across these two towns.

These towns have grown a lot since Dolly was born, thanks largely to the popularity of Great Smoky Mountains National Park. More growth came when the amusement park that would become Dollywood opened its doors, and again when nearby Knoxville hosted the World’s Fair. But to keep more than 10 million annual visitors coming back year after year, Pigeon Forge and Sevierville had to become destinations unto themselves, and, for the most part, they’ve succeeded. Pigeon Forge has become one of the biggest “tourist traps” (which I say not with disdain, but astonishment—the place is a wonderland of vacation delights) on the East Coast. Want to ride go-karts and go bungee jumping at 9pm on a Wednesday? No problem. Midnight mini golf? Got it. Roller coasters, neon signs, and fudge shops? Pigeon Forge has got you covered. But don’t be fooled by all the neon, hotels, and attractions: Pigeon Forge remains a small town, with fewer than 7,000 year-round residents.

In the midst of this swirl of touristy flotsam is a surprising center for engaging with the community’s culture: Dollywood. This amusement park has been around in some form or another since the 1960s, though in the early days it was kitsch over culture. As the park matured and expanded, so did its attention to the culture of mountain living. Today the park is home to some great bluegrass and country shows and a good deal of shops and exhibits where Appalachian crafters showcase their skills and their wares.

Perhaps best known among college football fans, Knoxville is the biggest city in East Tennessee and a major travel hub granting access to Great Smoky Mountains National Park and, beyond that, the Blue Ridge Parkway. Unlike Nashville and Memphis, which have national reputations as music towns, Knoxville’s fame comes from University of Tennessee Volunteers athletics, but that’s a bit unfair because the city is also home to the historic Tennessee Theatre and the Bijou Theatre, and has a very lively music scene of its own.

In the last decade or so, downtown Knoxville has undergone a significant revitalization. Knoxville’s downtown had suffered as businesses and residents left in favor of suburbs, office parks, and strip malls. Then, in 1982, the World’s Fair came along and reignited Knoxville’s hometown pride. Throughout the preparation for the fair, for the six months it was here, and for the year afterward, the city rode this wave of positive energy. When that wave lifted many residents and business owners saw what Knoxville could become. Historic restoration projects, downtown revitalization initiatives, and awareness campaigns began to roll out, and slowly, Knoxville began to turn. By the early 2000s, downtown Knoxville resonated with businesses. Restaurants and shops began to open in spruced-up buildings from yesteryear. Bars followed, and boutiques began to flourish. Soon, downtown had turned into what it is today—a fun cultural center for the city and a place to visit rather than flee. 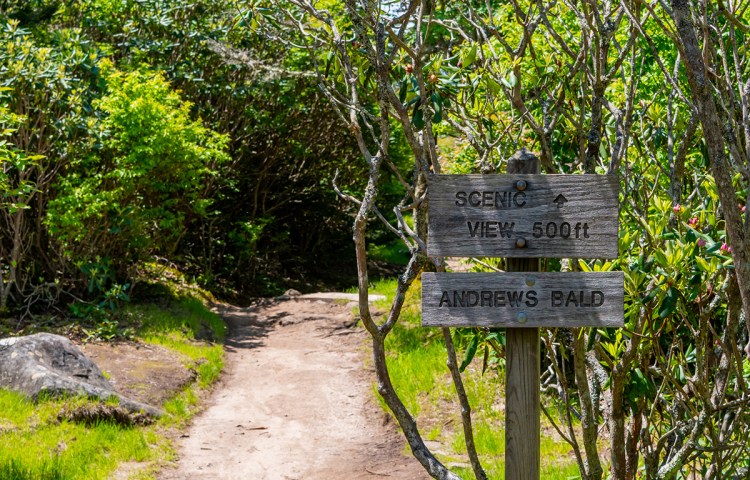 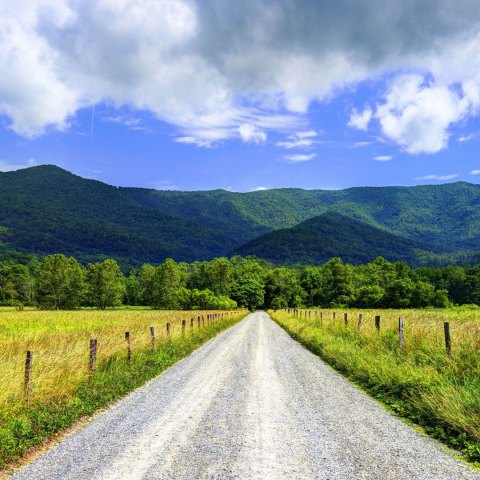 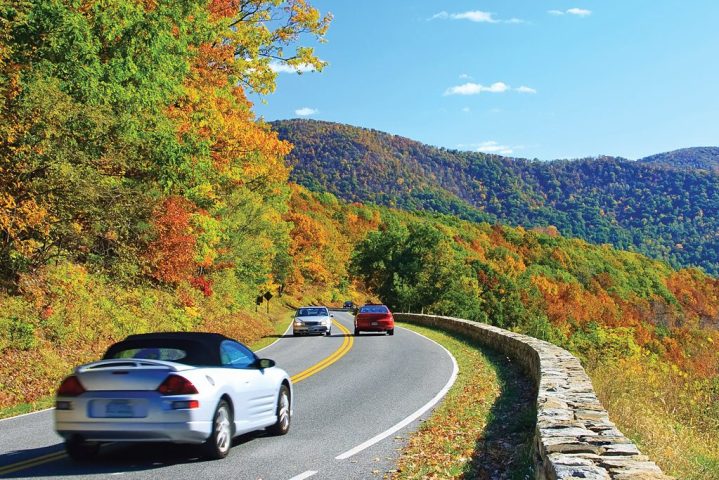