Glacier National Park has 60 mammal species and more than 260 species of birds; bring the binoculars to aid in wildlife-watching. 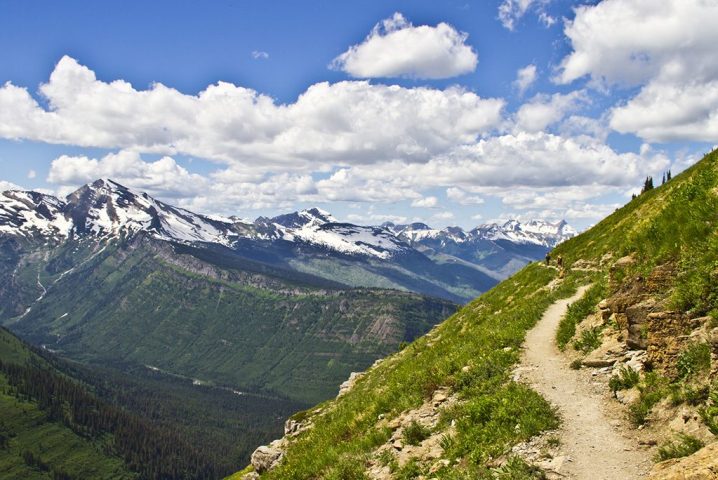 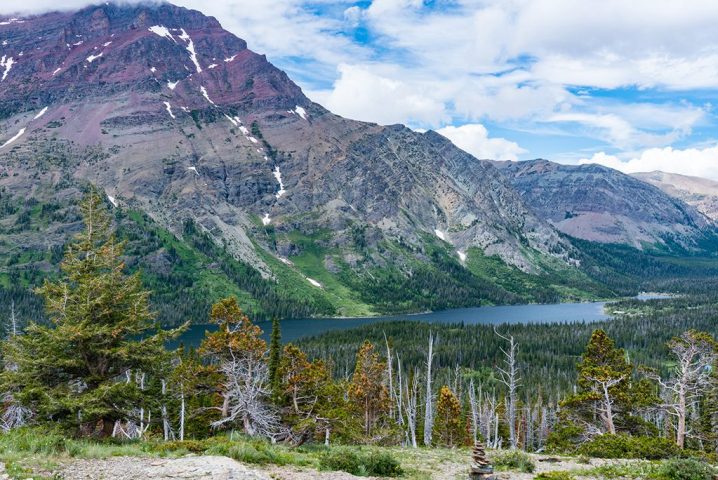 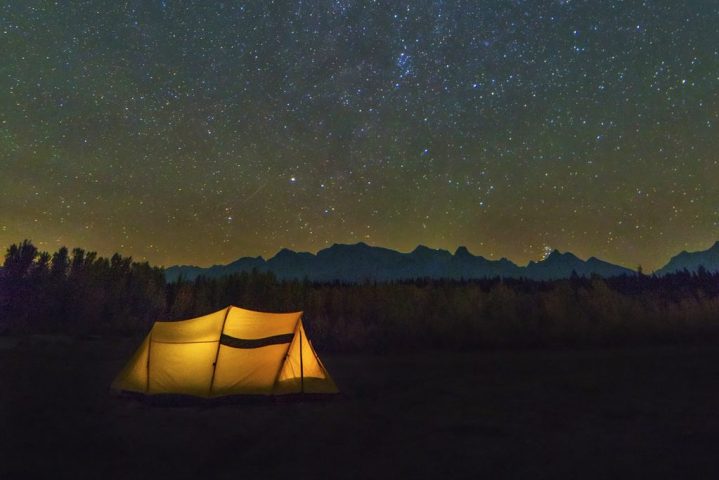