This is a perfect winter day on the Colorado Plateau: it’s cold but sunny, and there’s new white snow on the sandstone and the evergreens. The red dirt is wet, the washes trickle with melting ice, and the big blue sky shines clean and cloudless.

I was in Zion in July 2015. The lines of cars and the chaotic, overfull parking lot outside the park gates made me question my choices. I visited Grand Canyon and Bryce Canyon that summer as well. At Grand Canyon, I had to wait in a makeshift line to take a photograph outside the Lookout Studio. Hiking the popular trails in Bryce Canyon, I was never alone.

While none of these minor irritations, which are all part of today’s National Park experience, ruined my visit, we all fantasize about having the place to ourselves. According to the numbers, you could come close during the winter months.

For those who seek solitude and tranquility, and who don’t mind wearing winter coats, gloves, and knit caps, it’s worth considering a winter trip to these otherwise busy and stressful parks. It will be cold; it will be wet and windy, and it will probably snow. But there will also be many of those perfect winter days.

Average winter highs on the South Rim (the North Rim is closed Nov–May), which sits at about 7,000 feet above sea level in a pine forest, typically range from the high forties to the mid fifties. There’ll be an even colder wind in your face much of the time, and intermittent rain and snow storms throughout the season. There’s often snow on ground but it melts quickly when the sun comes out, which it does most days.

Probably the best of the three parks for a winter visit, Zion is in the “Dixie” region of southern Utah, which is renowned for its temperate climate. Expect high temperatures in the fifties and sixties, rain and sometimes snow, and rising, dangerous waterways.

Winter visitors to Bryce Canyon, which sits at around 8,000 feet above sea level, should expect very cold temperatures and snow. Highs range from the thirties to the forties. The park’s famous hoodoos are often covered in a thick layer of snow, but the roads are kept plowed and safe.


Explore More of the National Parks 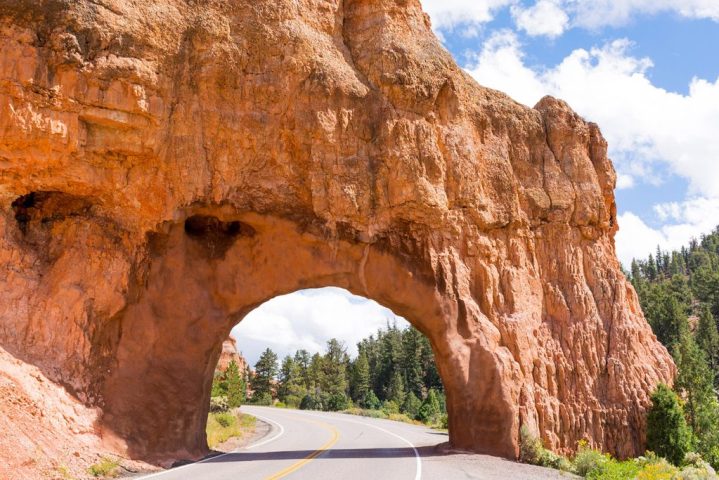 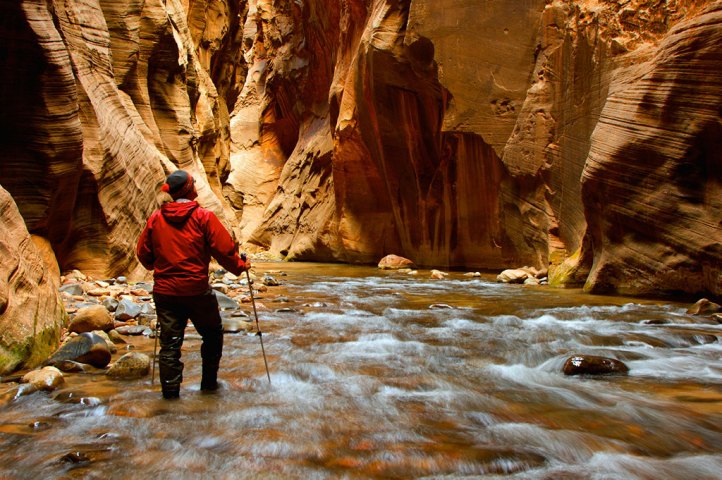 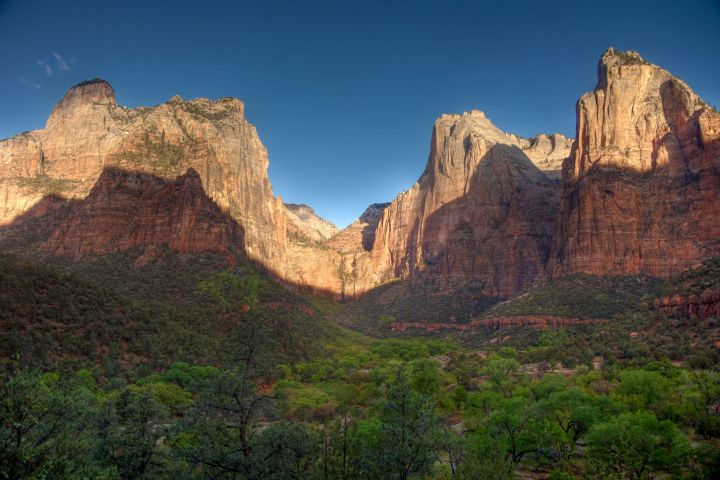 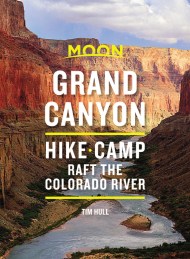 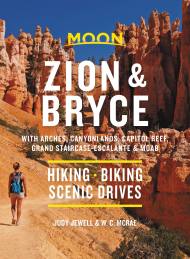