People come from all over the world to get a negative-ion fix from the plentiful waterfalls in Yosemite National Park. But there’s a catch: Show up in mid- to late summer and your waterfall fantasies may be all dried up. Waterfall aficionados should time their Yosemite visit for April, May, or June, the months during which 75 percent of the high country’s snowmelt occurs, producing powerful cascades of water. Start with Yosemite Valley’s waterfalls, which are easily seen by walking, driving your car, riding the free Yosemite Valley shuttle bus, riding a bike, or any combination of the above.

Bridalveil Fall in its 620 feet (189 m) of cascading glory is an obvious must-see, but don’t miss some of the lesser-known falls nearby. At the overlook for Bridalveil Fall, turn directly around and you’ll see Ribbon Fall pouring off the north rim of the Valley. Also look for Sentinel Fall on the south canyon wall, roughly across from Yosemite Falls, just west of Sentinel Rock.

Lower Yosemite Fall is an easy walk, but waterfall lovers can’t leave Yosemite without a trip to the top of Upper Yosemite Fall. Start hiking at the trailhead behind Camp 4, and after 3.7 miles (6 km) and 2,700 feet (825 m) of elevation gain, you’re at a railed overlook that is perched alongside the brink of this behemoth. Yosemite Falls is the highest waterfall in North America, at 2,425 feet (739 m).

Hike the Panorama Trail from Glacier Point down to Yosemite Valley. It’s an 8.5-mile (13.7-km) one-way trek; you’ll need to catch the tour bus at Yosemite Valley Lodge in the morning to deliver you to the trail’s start. Just 2 miles (3.2 km) downhill from Glacier Point you’ll come to the lip of 370-foot (115-m) Illilouette Fall. Keep going and an hour or so later you’ll reach the brink of Nevada Fall, then finally Vernal Fall. It is a dizzying experience to stand at the railing-lined overlooks on top of these two falls and stare down into the powerful plunge of white water below.

For waterfall fans who are unlucky enough to miss the prime falling-water season in Yosemite, there’s still hope. July and August park visitors can enjoy a waterfall-laden hike along the Tuolumne River that leads past four falls: Tuolumne, California, LeConte, and Waterwheel. The trailhead is on Tioga Pass Road near Lembert Dome and Soda Springs, and the trail is not usually accessible until July each year due to snow and wet conditions. This epic hike is a whopping 16 miles (26 km) round-trip, but with only 1,900 feet (580 m) of elevation change. The good news is that you don’t have to hike the entire distance to enjoy some of the falls. The first one, Tuolumne Falls, is only 4.5 miles (7.2 km) from the trailhead.

Drive to the south part of the park to see a lesser-known waterfall. Hike the 8.2-mile (13.2-km) round-trip trail to Chilnualna Falls, located near Wawona.

Head to Hetch Hetchy Valley to see its spectacular free-leaping falls. Tueeulala Fall and Wapama Fall can be seen via an easy-to-moderate 4.8-mile (7.7-km) round-trip hike along the edge of Hetch Hetchy Reservoir. Park near the dam, walk across it, and then follow the trail through a tunnel and along the north edge of the reservoir. You’ll cross over the flow of both falls on a series of sturdy bridges. 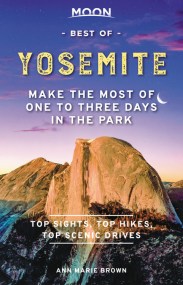 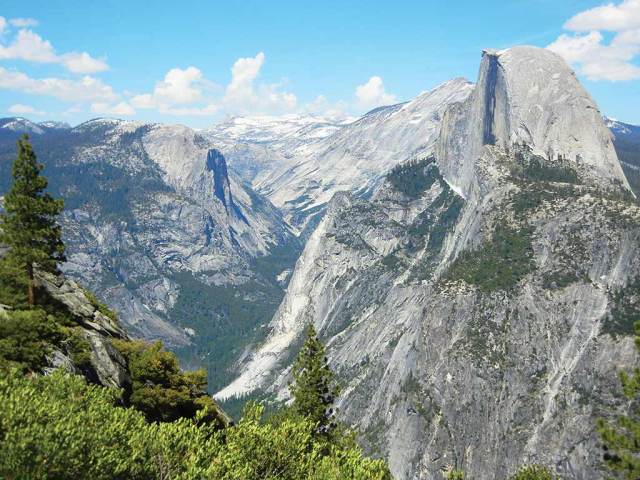 The Best of Yosemite in Three Days 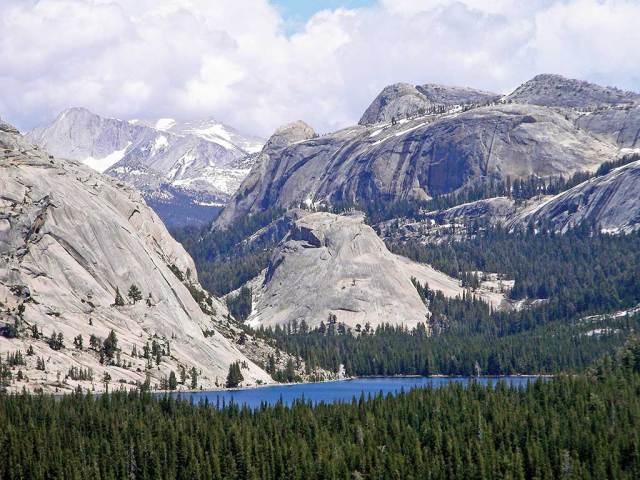 Top 10 Things to Do in Yosemite National Park 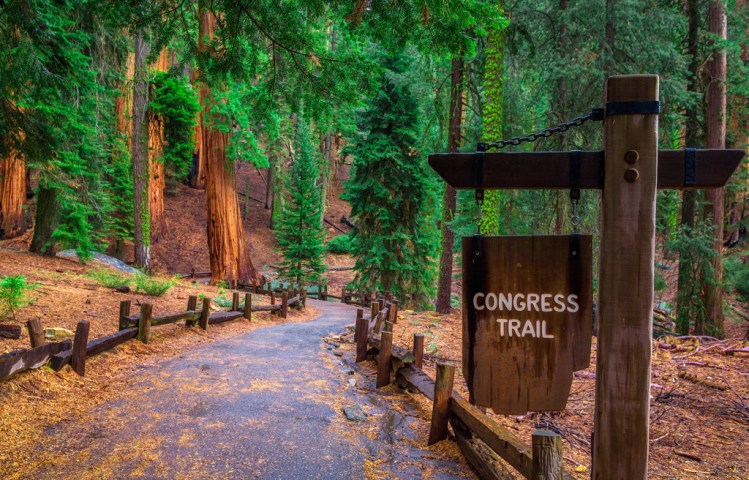