There’s a reason that Asheville, North Carolina earned the title “Beer City USA” for several years running: it seems there’s a brewery on just about every corner. Plan a hop of your own with this list of our 11 favorite breweries in Asheville:

Burial makes intriguing brews with equally intriguing names. Their taproom (with indoor and outdoor spaces), excellent food truck, and funky mural make it a great place to stop and enjoy one of their double IPAs.

Pisgah is both a brewpub and a music venue, featuring an eclectic mix of bands from roots music to rock. It was also the Southeast’s first certified organic brewery, and several beers are on tap all year, including their pale ale, porter, and stout.

Zillicoah is newer to the Asheville brewery scene, but coming in strong with beer aged in French oak, collaboration brews with other local breweries, and an exceptional kölsch.

One World sits tucked down an alley just off the main square in downtown Asheville. Don’t miss their New World IPA, Queen of the Forest, or their Mosaic S.M.A.S.H., a dry-hopped gose.

This popular spot has lagers, fruity IPAs, and even tart berlinerweisses—but their monster Rainmaker Double IPA is the real hit, as are their barrel-aged and sour beers like Bootsy and Snozzberry.

Head here for a relaxing tap room with a bevvy of crushable beers on tap. Their White Zombie white ale, Drum Circle haze double IPA, and Festbier lager are favorites.

New Belgium is one of the biggest in the area, and their selection is exceptional. Most craft beer fans know Fat Tire and their other brews, but the taproom here carries specialties and barrel-aged beers not available elsewhere.

The Sierra Nevada Brewery has been described as “the Taj Mahal of Beer” and “like Willy Wonka’s factory, but with beer,” and both are accurate. There’s a good restaurant on site, a great tour, an impressive facility, and an incredibly long tap list that exceeds expectations.

This spot has the honor of being the first microbrewery in Asheville, and it’s a great one. They keep their flagship brews relevant by tweaking the recipes, but they also continue to innovate, releasing an impressive set of single-hop brews. 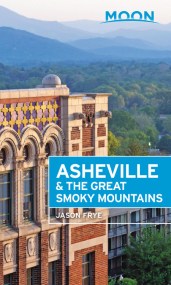 Whether you’re hopping between microbreweries or hiking the Appalachian Trail, get to know this charming Southern hub with Moon Asheville & the Great Smoky Mountains. 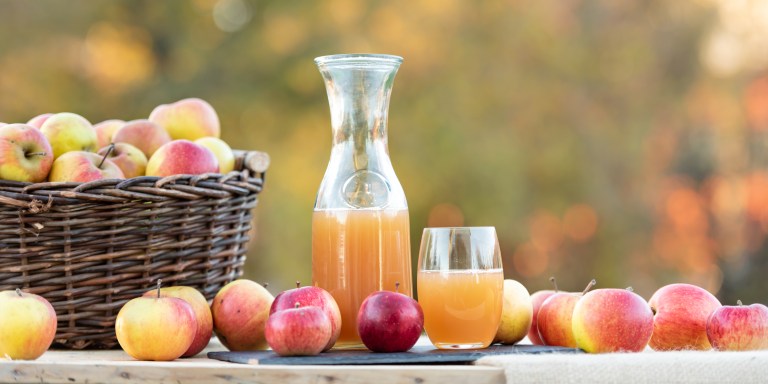 The 12 Best Festivals This Fall 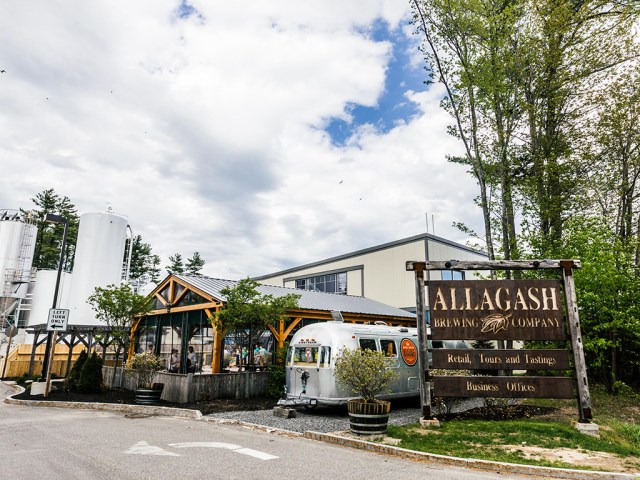 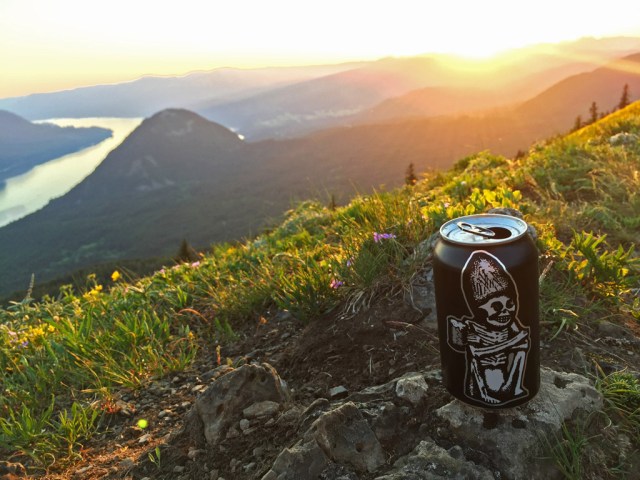