Once a sleepy outpost on the Western frontier, Colorado became a hive of activity in the late 1800s after gold was discovered in its clear, cold streams. Fortune seekers flocked here, as did gun-slinging outlaws and other colorful characters who profoundly influenced the state’s history. The new arrivals laid the foundation for the state’s largest cities as well as its quaint Victorian mountain towns.

History buffs can explore old forts, gaze at gleaming gold, sashay into old saloons, and even wash down Old West grub with historic cocktails. Every corner of the state hosts a nugget of history, but due to the long driving distances, you’re better off limiting your explorations of Colorado’s Old West towns to one or two regions at a time.

Tour the restored mansion at the Molly Brown House Museum, then learn about the West’s African American cowboys at the Black American West Museum & Heritage Center. After lunch, visit the Denver Museum of Nature and Science to view sparkling samples of gold.

The West lives on in the town of Golden, home of the Buffalo Bill Museum and Grave (where he may—or may not—be buried), the Colorado Railroad Museum, and the haunted saloon Buffalo Rose. Nearby Morrison offers a taste of the really Wild West—Dinosaur Ridge, where armored stegosaurus once roamed. Chow down at The Fort, a restaurant specializing in Old West food and drink, including historic cocktails.

Celebrate the skill of America’s best calf ropers and bull riders at the ProRodeo Hall of Fame and Museum of the American Cowboy, then ride a horse through Colorado Springs’ stunning Garden of the Gods or wander through Old Colorado City, the Territory of Colorado’s first capital. Delve further into the past at the Old Colorado History Center or visit historic Bent’s Old Fort National Historic Site along the mountain branch of the Santa Fe Trail, two hours southeast. Take a detour to serve some time at the Museum of Colorado Prisons in Cañon City. At night, rustle up some grub at the Colorado Mountain Brewery, located in a beautifully restored railroad roundhouse.

Known for its Western-themed Hot Air Balloon Rodeo and Wild West Air Fest, Steamboat Springs is also the home of the Tread of Pioneers Museum, which tells the story of local outlaw Harry Tracy, who once ran with Butch Cassidy. While in town, saddle up a steed at one of the many local ranches, shop for cowboy boots at F. M. Light & Sons, ski with former Olympian Billy Kidd, and pamper yourself at the Vista Verde Guest Ranch.

Discover Aspen’s historical roots at the Wheeler Opera House and Wheeler Stallard Museum, both built by a department store-turned-mining entrepreneur. In summer, bike or drive to the eerie ghost town of Independence, where miners caught in the state’s worst blizzard once dismantled their homes to make skis, which they used to escape. Farther north, soak in the historic hot springs in the railroad hub of Glenwood Springs. 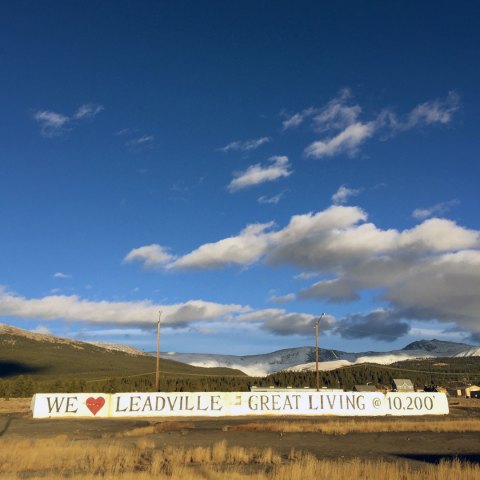 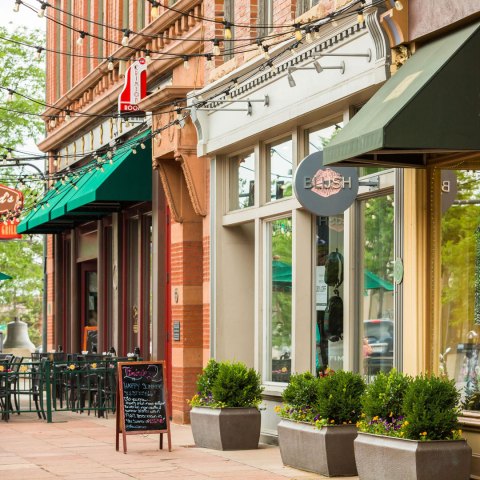 The Best of Colorado in 14 Days 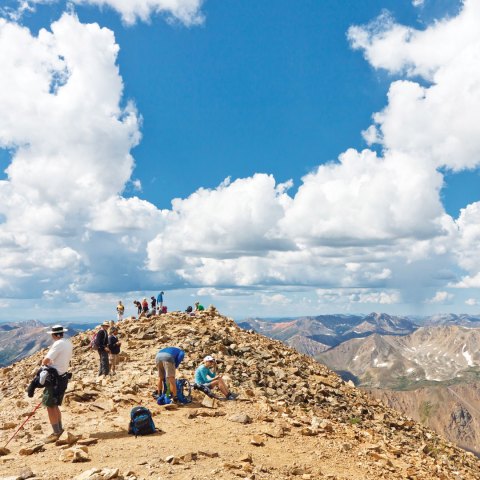 The Best Small Towns in Colorado