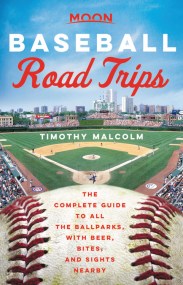 Sunshine, hot dogs, friends, and the excitement of the game: Baseball is called America's pastime for a reason. Experience the best of the MLB cities… 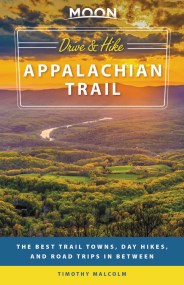 Whether you're stopping for a day trek or taking a weekend getaway, hit the road and hit the legendary trail with Moon Drive & Hike…