Colorful cable cars, sunny beaches, seaside havens, and thundering waterfalls: Buckle up for the best of the Golden State with Moon California Road Trip. Inside… 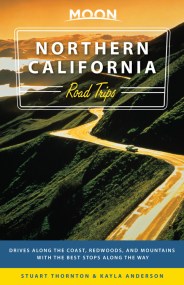 Explore an iconic city, stroll along the foggy cliffs of the coast, or climb the peaks of the Sierra Nevada: Answer the call of the… 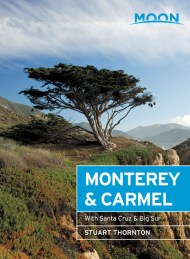 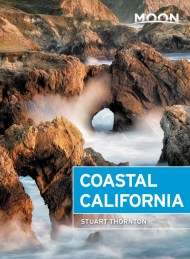 From foggy cliffs and towering redwoods to warm sands and legendary surf, explore the best of the golden coast with Moon Coastal California. Inside you'll… 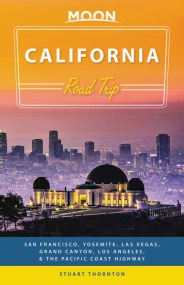 Hit the Road with Moon Travel Guides!From the waterfalls of Yosemite and the colorful Grand Canyon to the Hollywood Walk of Fame and the Golden… 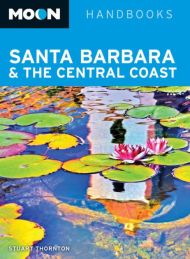