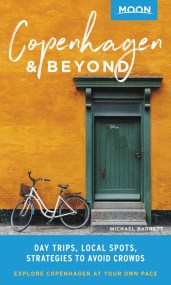 Whether you're sipping coffee by a canal, exploring lavish palaces, or discovering the real meaning of hygge, get to know the Danish capital with Moon…