Visit northwest France for the appealing climate, proximity to the sea, rich history, and phenomenal cuisine. Whether your tastes run to the luxury sophistication of the casinos and elegant promenades of Deauville, or dancing into the night to the wail of bagpipes at a traditional fest-noz (night festival) in some little-known Breton village, there’s more than a lifetime’s worth of things to explore. Start planning your visit to Normandy and Brittany with this list of the top 14 experiences.

Step inside an Impressionist painting in Monet’s garden at Giverny, where the natural world has been tended into a living masterpiece.

2. Pay your respects at the Normandy American Cemetery and Memorial

Pay your respects at the Normandy American Cemetery and Memorial, a haunting sanctuary on the blustery Norman coast, where the massed ranks of silent graves tell the true cost of the D-Day landings.

Let your imagination run away with you while exploring the abbey at Mont-Saint-Michel, the Gothic monument that soars high above a tidal plain and seems like it belongs more to fantasy fiction rather than the real world.

4. Look into the future at Le Havre

Experience the future as it was conceived of in the past in Le Havre’s unique modernist downtown, especially in the Église Saint-Joseph, a concrete-and-glass kaleidoscope of a building.

5. Reflect on history at the Museum of the Bayeux Tapestry

Go back in time as you gaze at the Bayeux Tapestry, one of the most fascinating artifacts in Northern Europe that also tells the compelling story of the Norman conquest.

Enjoy the metallic taste of Saint-Vaast oysters at sunset while overlooking the beds in which they were grown. Wash them down with a glass of chilled white wine.

Get lost in the half-timber labyrinth of Rouen’s old town, where every turn seems to reveal something beguiling, from the Saint-Maclou Ossuary to the elaborate carvings on the city’s Gothic cathedral.

Pretend you’re a French corsair as you tour the granite ramparts of Saint-Malo, which look like they’ve been carved from the ocean itself.

9. Surf on the Crozon Peninsula

Learn to surf on Goulien Beach, which is well shielded from the wind but still gets big waves: ideal for beginners and experts alike.

Hike the jaw-dropping coastal route between Fort la Latte and the Cap Fréhel. When the sun’s out and shimmering off the blue sea, the wildflowers are in bloom, and the air is dusted by a spring wind, you could be forgiven for thinking that there’s no more beautiful walk in the whole world.

Discover something truly unique at Nantes’s sculpture-park-cum-theme-park for adults, the Machines de l’Île, where inventions straight from a Jules Verne novel are brought thrillingly to life.

12. Get to know local culture at Festoù-noz

Swill cider and watch locals dance to bagpipes at a fest-noz. These Celtic night festivals take place in villages across Brittany and pulse with traditional food, dance, and song. A comprehensive list of festoù-noz can be found on www.tamm-kreiz.bzh.

Cycle the narrow roads of Brittany’s many different islands, from the genteel Île-de-Bréhat to the windswept and ragged Île d’Ouessant, on the western edge of the European continent.

14. Ponder the stones of Carnac

Marvel at the mysteries behind the stones of Carnac and question how early Bretons ever managed to drag into place the largest collection of prehistoric standing stones in the world. 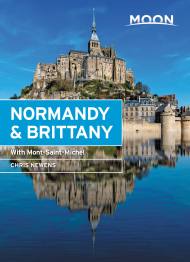 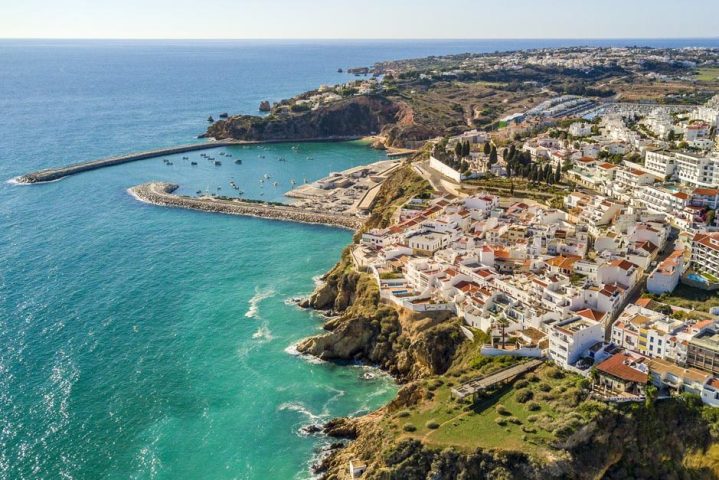 Explore the Algarve in 7 Days 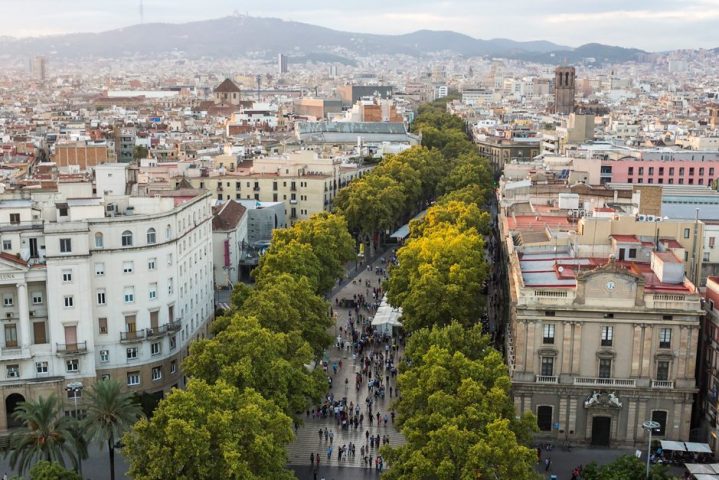