Japanese values are thoroughly rooted in all aspects of life, and will always impact family, work, and social interactions. Family ties are strong in Japan and bind not only the living extended family but also generations of ancestors. You may notice that Japanese are not physically demonstrative in public and you won’t see any kissing and hugging on the streets. You do see friends and parents and children holding hands. One of the ways families express warmth and affection is to snuggle around the kotatsu (heated table covered with a comforter) in the winter, eating mikan (mandarin oranges) and watching TV. Another way is to scrub each other’s backs in the family bath. Parents and children sleep together on the family futon, often until the children are age 10 or so.

You will find that most people are very honest. If you forget something on the subway, you will most likely find it at the lost-and-found office. Once I left a silver tray, which was a gift for someone, on the train. I called the railway station and recovered it the same day. Another time I forgot my camera and got it back again. I feel safe riding the subway at midnight. If you get lost in the city, there is no need to panic; people are genuinely helpful. Don’t be surprised if they even lead you to your final destination. And there’s always a kouban, or police box, nearby with detailed maps to help you find your way.

Every culture transmits values to its youth, first in the context of family, and then through the educational process. In Japan, some of the core values are thinking of others, doing your best, not giving up, respecting your elders, knowing your role, and working in a group. These concepts are taught explicitly and implicitly from nursery school into the working world. From a very young age, Japanese children are taught omoiyari (to notice and think of others). Students must pass difficult entrance examinations to move to the next level of education, and in the process, they learn that ganbaru (effort) and gaman (enduring) are more crucial in reaching their goals than innate ability.

In every social situation, identity and status are largely determined by age, gender, sibling rank, and your year of entry to the group—which are also cues for the appropriate thing to say (or not) to each other. Having clear social roles provides a sense of security and comfort, but it can also feel binding. For those coming from a Western culture with a strong sense of independence, work situations where interactions are based on age or seniority, rather than talent or ability, may feel confining and frustrating. Greater awareness of cultural differences and values is helpful in understanding such situations.

Japanese values are reflected in the phrases used in daily interactions, which smooth relationships and acknowledge the presence of others. Wherever you go in Japan, everyone knows the precise words to say before and after meals, when you leave home, when you arrive at school or work, when you part with someone and meet them again. When you enter a store, restaurant, bank, or post office, the entire staff welcomes you with “Irasshai-mase” and showers you with “Arigatoo gozaimasu” when you leave. Soon you absorb the rhythm of these expressions so thoroughly that you miss them when you leave Japan.

The most versatile phrase to learn before you go to Japan is “Onegai shimasu,” which means, roughly, “I wish for” or “I sincerely request.” It’s the perfect thing to say when you introduce yourself, when you buy something, when you ask a favor, when you order in a restaurant, and when you ask someone to dance.

Before going to Japan, you may expect that everyone will look the same, dress the same, live the same, and talk the same. To a certain extent, this is true. Japanese people may appear to be more or less uniform in dress or behavior. This reflects an underlying value of not calling attention to oneself in public, especially among the older generation. However, Japan is neither monocultural nor monolingual. In addition to Ainu, the indigenous people of Japan, a flow of people and ideas has entered the country from China, Korea, Portugal, Spain, Germany, France, the Netherlands, England, North America, Brazil, and elsewhere for at least 2,000 years. Buddhism and Christianity, the writing system, medicine, models of government, business, and education, as well as sports and cuisine have derived—in part—from the outside and become a part of Japanese culture. In turn, Japan has exerted an influence on many other cultures.

The fact that Japan is an island nation with no land bridge to other countries seems to have an effect on the Japanese psyche and identity. When I lived in Japan, people would say almost apologetically, “We’re just a small island nation.” Overlooked is the fact that plenty of other smaller island nations, like England, New Zealand, and Madagascar, don’t apologize for their size. On the flip side, a long history of being isolated and battered by typhoons and earthquakes has fostered a sense of shima-guni konjo, or the island fighting spirit.

Being surrounded by a vast sea, Japanese children are naturally curious about what’s on the other side and express it in a song called Umi: “The ocean is so wide and big, I wish I could go see other countries.” Maybe it’s this longing to see what’s on the other side that fuels the stream of millions of travelers who take to the air at New Year’s, Golden Week (Apr. 29-May 5), and Obon (typically mid-Aug.), landing in Hong Kong, Hawaii, New York, and Paris. Needless to say, these holiday periods are good times not to plan your trip to Japan! 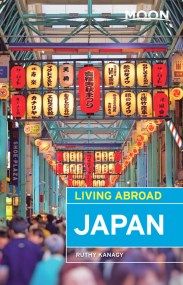 From the world's busiest intersection to the most serene hot springs, modernity and tradition mingle in Japan. Experience the natural wonder and rich culture of a country unlike any other with Moon Japan. 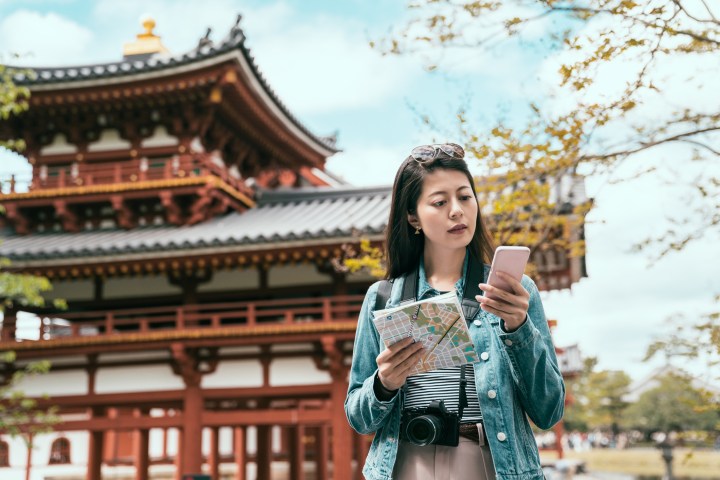 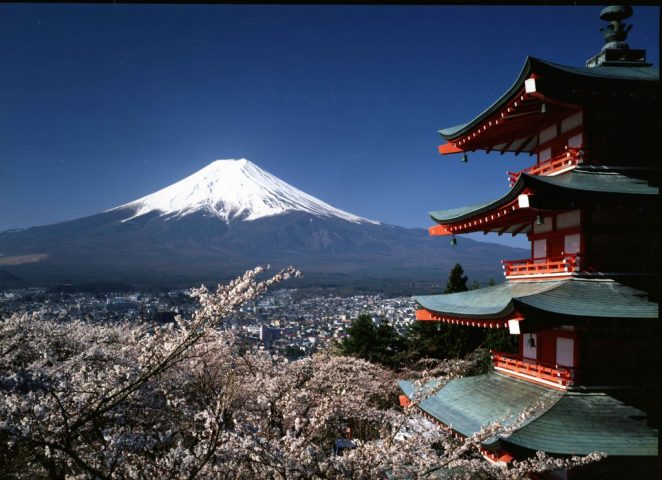 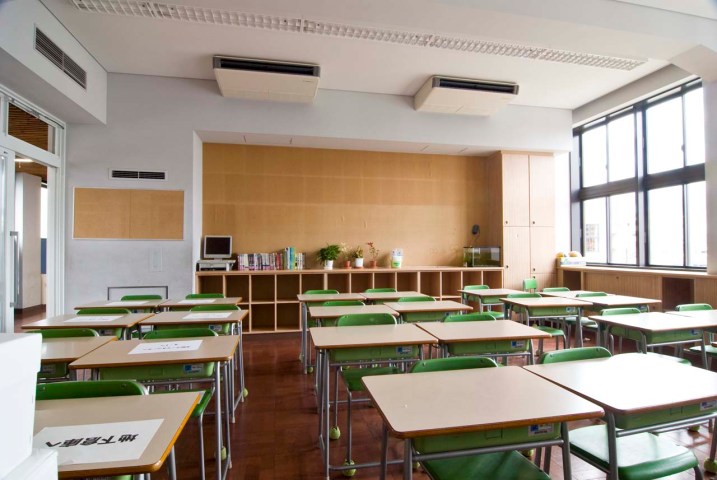 Moving to Japan with Children