Living in Australia is not cheap, even if the high standard of living makes it very livable; the quality of life here comes at a price. The 2016 Mercer Worldwide Cost of Living Survey rated Sydney and Melbourne as Australia’s most expensive cities, with Sydney 42nd and Melbourne 71st on the worldwide list, a dramatic drop in ranking due to the depreciation of the Australian dollar against the U.S. dollar.

In Australia, rent is quoted by the week, and the budgeting described here follows this pattern. Outside Sydney and Melbourne, life can be relatively affordable, but a good basic standard is to use $600 per week as a starting point for a minimal lifestyle for an individual, and add one-third for Sydney and Melbourne or about 10 percent for the other major cities. This would cover a modest shared flat in an accessible, relatively safe outlying suburb, basic utilities, a public transit card for commuting, and food and low-cost entertainment. This includes an allowance for a broadband Internet connection that will cost about $30 per month, but this will enable you to connect to Skype, often the expat’s best friend for international communication.

The average weekly expenditure in Australia is around $2,200 per household. This estimate includes home loans or rent at an average $600 a week, followed by food and eating out at $400, and insurance and other financial services at $200. Utility bills have risen steadily since 2006. (For a small 85 square meter apartment the monthly utilities of water, electricity, and gas cost around $220 per month. For a telephone, TV, and Internet package allow around $70 per month.) These numbers mean it costs an average household around $100,000 per year to live in Australia.

Where luxury standards are involved, the sky is the limit; you could easily spend the annual budget of a small country on a nice house by the beach. More realistically, $1,500 to $2,000 per week can get a very nice house or apartment within easy reach of the city or the beaches in any of the country’s major cities, including Sydney. Typical water, electricity, and gas bills for a house with four bedrooms would cost around $400-500 per month. TV, telephone, and Internet packages with extra TV channels included are available from around $100 per month. Add $500 per week on food and drink, plus around $400 on eating out; if you have kids going to private school, two cars, and hobbies such as tennis or golf, costs would be about $200,000 per year, or nearly $4,000 per week, not including vacations.

Every few years, Mercer Consulting releases a study showing the comparative cost of living in various cities around the world. The factors that determine a city’s ranking are the relative strength of its currency against the U.S. dollar in the 12 months between ranking, and price movements over the 12 months as compared to those in New York City as the base. Ranks can also change based on the movement of other cities in the ranking list. The ranking of the previous year is given in brackets. 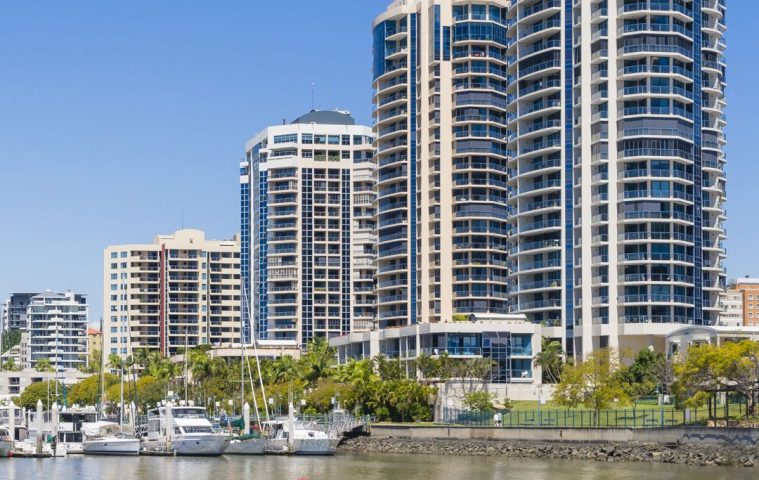 Where to Live in Australia 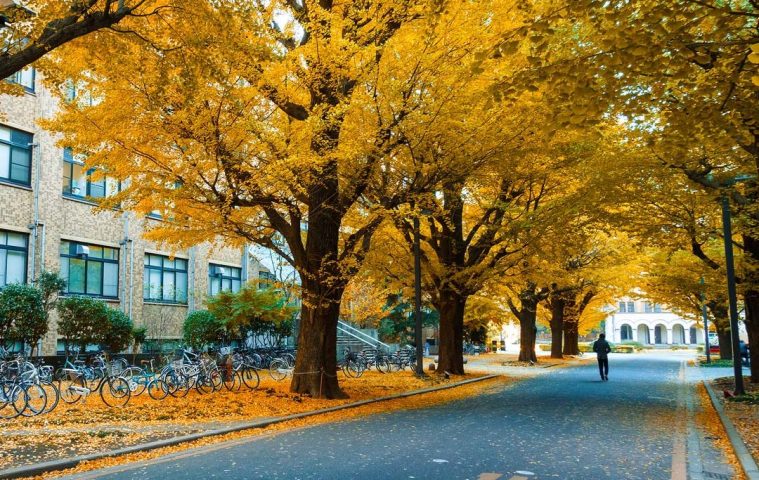 What You Need to Know About Teaching English in Japan 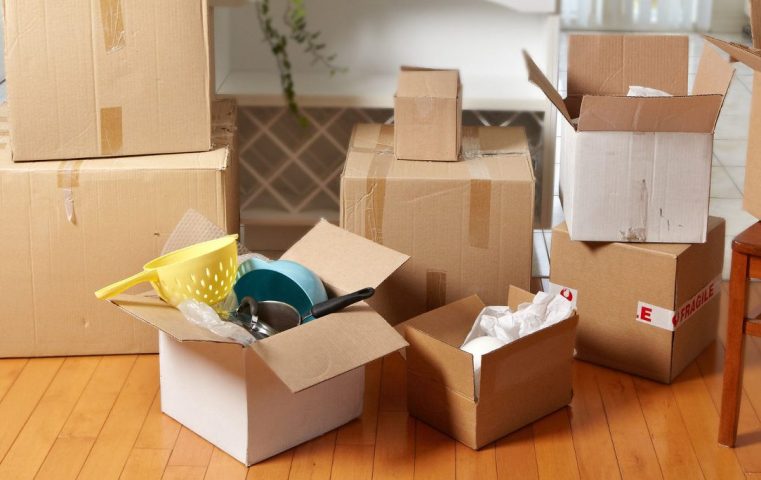