San José’s bar scene offers different strokes for different folks. You’re guaranteed to find a place that fits your style, and several more that will introduce you to new sights, tastes, vibes, music, and dance moves. There are some sketchy dive bars that are unsafe to visit. To avoid these, stick to venues recommended in this guide.


If you prefer to barhop leisurely, the community of Barrio Escalante (a six-square-block area northeast of Avenida 3 and Calle 23), which draws a mature crowd, and the lively, student-filled University District (bordered by Hwy. 2, Calle 57, and Calle 61/Calle de la Amargura)—both in East San José—provide decent clusters of bars. In the north of the city, a group of about 20 bars forms the Centro Comercial El Pueblo (Calle 9, just north of Road 108), but this area can be dangerous. Don’t go unless you’re part of a group, ideally with a local who knows the place.

The Tico Times, an online English-language newspaper geared toward expats, posts evening events in their Arts & Culture and Dining & Nightlife sections. Spanish-language resources for events happening around the city (and the country) include local newspaper La Nación, the leading news station Teletica (channel 7 countrywide), and the Sistema de Información Cultural Costa Rica. Their websites are enabled to work with Google Translate, which can provide basic translations.

Local tour operator Carpe Chepe offers guided night tours if you’d feel more comfortable hitting the town with a local or if you’re simply looking to meet new people. The Carpe Craft Beer Tour visits four bars and teaches you about pairing food and beer. The tour includes samples of four different kinds of beer and a souvenir glass. The Carpe Chepe Pub Crawl visits four unique bars and includes a shot at each establishment. Round-trip transportation to and from your hotel is included in the cost of either tour, so consider your designated driver hired.

For a low-key evening spent socializing with your travel mates and sipping artisan brews, pull up a stool at one of San José’s awesome pubs. The two-story home that holds the Stiefel Pub is one of the city’s best, with its lineup of more than 20 craft beers (bottled and on tap), tasting flights, knowledgeable staff, and funky walls and tabletops plastered with beer labels.

The Craic Irish Pub captures the essence of a true Irish bar. It caters to local workers fresh off a shift, boasts an atmosphere of camaraderie, and proudly overuses shamrocks for its decor. It’s also the best place in the city to order a stout, with several varieties of this ale to choose from.

Just about every kind of beer imaginable can be had at the laid-back Costa Rica Beer Factory. It isn’t a pub per se but rather a casual, open-air spot where you can quench your thirst with international imports, Costa Rican domestic beers, and local microbrews.

For drinks outdoors, don’t miss the beer garden at Mercadito La California. Locals gather in the courtyard (which is tucked away from the street) under twinkling lights to enjoy the secluded hot spot’s assortment of beers and cocktails.

For discos (clubs) and dancing, take your pick between the fun and always full Rapsodia Lounge, which blasts Latin and American top hits, or the Moroccan-themed Club Vertigo, which plays house, hip-hop, and reggae. Both are upscale, offer bottle service, host guest DJs, and are on Paseo Colón (just east of Parque Metropolitano La Sabana, West San José); the clubs are about a block away from each other.

At Bar Vyrus, students let loose to groovy tunes from the 1970s, classic rock songs straight out of the 1980s, and other retro hits.

Castro’s, with a tropical atmosphere, is the go-to spot for Latin dancing. It draws a mature crowd, but beginners are welcome. Cab, don’t walk, to or from this place; it’s in one of the city’s roughest neighborhoods.

La Avispa is the city’s top gay and lesbian bar. The large club has been around since the late 1970s, offers dance floors that pump to a mix of electronic and Latin music, and has a quieter upstairs area that mimics a sports bar. Guest DJs and performers put on wildly entertaining shows.

Live jazz, blues, and R&B music is best heard at the Jazz Café, which has a classy but relaxed atmosphere.

In the heart of the downtown core, the rustic but upscale El Bar del Patio provides live music during most weekday dinner hours.

The Arts in San José

El Observatorio hosts all kinds of live music events in an art-filled venue with a distinguished vibe. 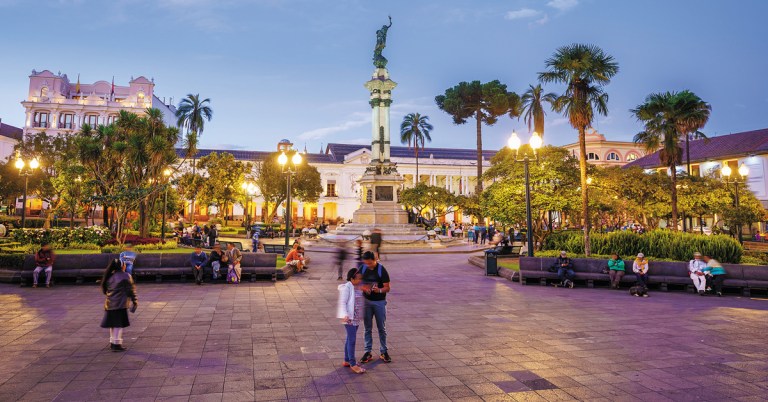 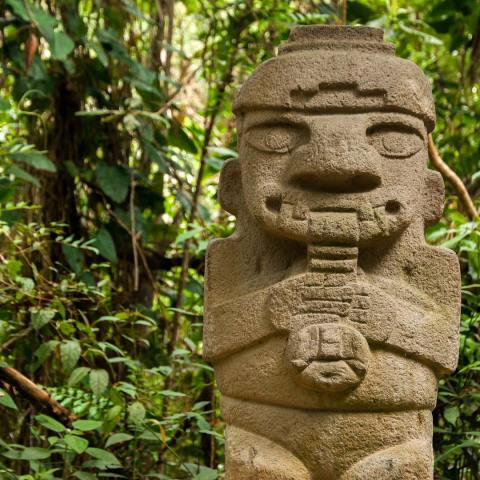 Top Things to Do in Cali, Colombia 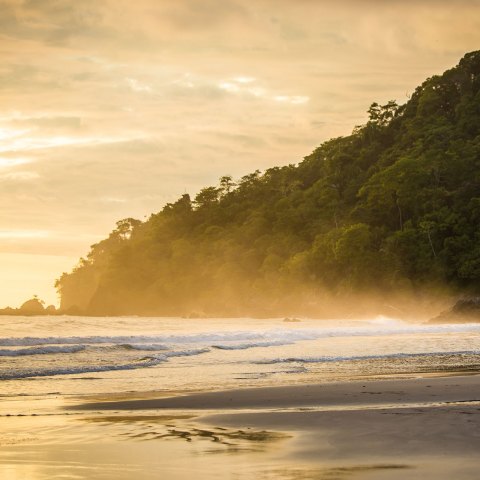