If you ask an Icelander which tour you should take if you want a taste of Iceland outside of Reykjavík, you will most likely hear the “Golden Circle” tour. Encompassing the three most commonly visited sights in South Iceland, the Golden Circle gives you a slice of Icelandic history at Þingvellir, a view of Iceland’s bubbling geothermal activity at Geysir, and a peek of a roaring, powerful waterfall at Gullfoss. The sights are classically Icelandic, and postcard perfect, whether in summer or winter.

Because of the popularity of the sights, it’s pretty easy to get there. You can pre-book a tour through many tourism companies, or simply go to Reykjavík’s main bus terminal, BSÍ (Vatnsmýrarvegur 10, Reykjavík, tel. 354/562-1011), and buy a same-day ticket through Reykjavík Excursions (tel. 354/580-5400) for 10,900ISK for an eight-hour tour.

If you want to rent a car and view the sights independently,take Route 1 to Route 36 for Þingvellir. Continue on Route 36 then Routes 365, 37, and 35 to Geysir. From Geysir continue on Route 35 to Gullfoss, before looping back toward Reykjavík heading southwest on Routes 35 and 1. In total, the Golden Circle is an approximately 300-kilometer paved circular route, leaving from and returning to Reykjavík.

The birth of Iceland as a nation began at Þingvellir. Literally translated to “Parliament Plains,” Þingvellir is the site of Iceland’s first general assembly, which was said to be established in the year 930, and the meeting place of the Icelandic parliament until 1798. Many significant sights are at Þingvellir, including Almannagjá (All Man’s Gorge) and Lögberg (Law Rock). Icelanders made sure that Þingvellir is a protected national park by establishing it as such in 1930.

Visitors also come to the area for its geological significance, as it is the site of a rift valley that marks the crest of the Mid-Atlantic Ridge and is home to Þingvallavatn, the largest natural lake on the island, which has a surface area of 84 square kilometers. Visiting the park itself is free, but there’s a parking fee (500ISK).

Iceland’s geysers are the most obvious demonstration of the island’s natural geothermal energy. A bubbling pool of hot water in clay-like earth erupts into a mountain of steam, delighting spectators.

Historically, Geysir is the most famous of Iceland’s geysers; it’s actually the source of the word “geyser.” Geologists theorized that in the 13th century earthquakes stirred the underground workings of the natural hot springs, causing them to gush, releasing pressure, steam, and water up to 20 meters into the air.

Visitors to the site today aren’t going to see Geysir erupt, as the geyser hasn’t blown since 2005; it’s been rendered dormant. But don’t fret, because Geysir’s nearby cousin, Strokkur (Churn), erupts every seven minutes or so, delighting tourists. The churning, gurgling pool of water turning out a rush of pressure is an impressive sight. Be sure to have your camera ready.

Crowds gather at Strokkur to watch the frequent eruptions. Please be careful and stay behind the ropes or you may get hit with hot spray.

After walking around the geothermal area, stop at the visitors center (9am-10pm daily). It has a short multimedia exhibition about the geology of the region, a small café serving refreshments, and a souvenir shop.

The thundering, roaring waterfall of Gullfoss epitomizes the raw beauty of Iceland. Gullfoss (Golden Falls) tumbles into the Hvíta (White) River, which is a perfect name given the turbulent white water. There are three levels of water at the falls, ranging from 11 meters to 21 meters, meeting at a 70-meter gorge. If you get too close, expect to get soaked.

Because of Iceland’s changing weather, you have a good chance to see a rainbow over the falls, making for a perfect snapshot of your visit. Plan to walk around the site, enjoying not only the wonder of the falls, but also the beautiful surrounding landscape. In the summer, there are miles of lush green grass and frequent rainbows on sunny/rainy days. Be careful; it could be slippery.

No matter what time of year, there are scores of tour buses and independent drivers visiting the falls, and that’s for a very good reason. It’s gorgeous.

There is currently a fight between landowners and the Icelandic government over whether to charge visitors a fee to visit the falls. At the time of writing, it was undecided and still in the courts.

An on-site café includes a souvenir shop and offers some brochures about the surrounding area. 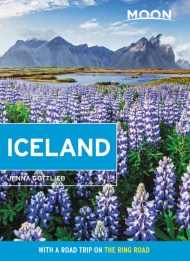 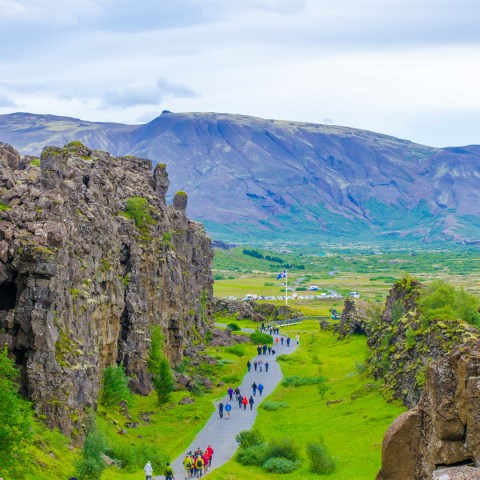 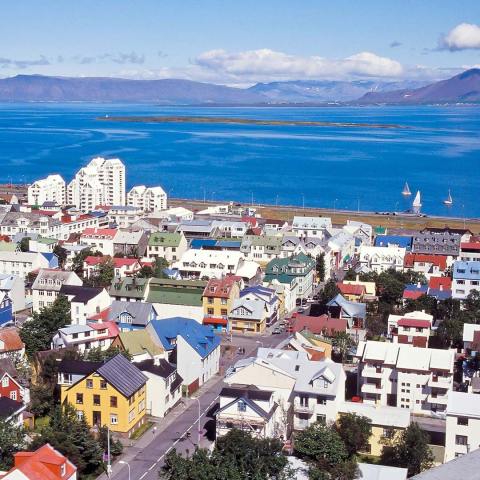 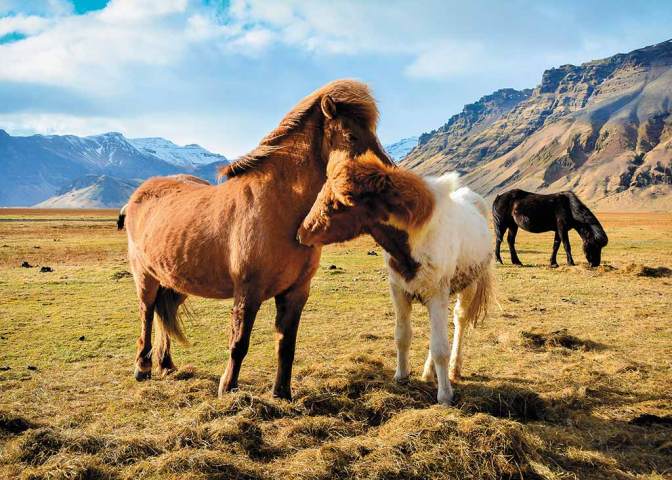