The grassy central plaza in New Mexico’s capital has always been a gathering place, and it’s lively most summer evenings as well, thanks to the city’s Santa Fe Bandstand program. This season offers free music nearly every night between June 21 and August 23. Bands mirror the city’s eclectic taste and population; expect anything from stompin’ honky-tonk to psychedelia to mariachi, mostly talent from around New Mexico.

The other major summer events in Santa Fe are a trio of craft expos. Even if you don’t attend, you should plan around them, because they fill hotel rooms and clog streets. Indian Market, featuring both modern and traditional Native American arts and crafts, is the oldest and biggest; it runs August 12 to 18 and fills the plaza and surrounding streets with booths. The Traditional Spanish Market, which showcases Hispanic artisans, runs for three days in late July and also takes place on the plaza. Finally, the wonderful International Folk Art Market, held in mid-July, is the place to pick up Kyrgyz rugs and South African beadwork and to meet the artisans themselves. This fest takes place on Museum Hill, away from the city’s center, so it’s less disruptive.

Because Taos is so busy in winter during the ski season, summertime has a bit of a laid-back vacation vibe. (Of course, Taos is always pretty laid-back.) The major recurring event is Taos Plaza Live, a series of free concerts every Thursday night from late May until Labor Day. Music starts at 6pm—a good excuse for locals to leave work and for visitors to knock off the sightseeing. You can join the dancing on the plaza, or soak up the tunes from the balcony of The Gorge Bar, margarita in hand.

Big one-off parties include the Taos Pueblo Powwow in mid-July, which is a huge gathering of Native culture from all over North America. Visitors are also welcome at the Feast of San Juan on June 24, when ceremonial dances are performed in front of the pueblo’s church and a general party atmosphere prevails.

Summer in this sprawling city can be sweltering—but nighttime events help beat the heat. Downtown, bars have sidewalk tables, and the party spills out onto car-free streets after closing time. For more family-friendly fun, the city organizes a concert series at its BioPark throughout the summer: Summer Nights (Thursdays) and Zoo Music (Fridays). All the regular attractions are open too. (Be sure to ride the mini train!)

In mid-July, Route 66 Summerfest takes over Central Avenue (the old Mother Road) in the vintage-cool Nob Hill district, with music on two stages and a mile of street closed to cars. Typical quirky-Burque events include a group wedding, a retro car cruise past the neon signs, and a battle royale among the city’s best food trucks.

Most of the city’s entertainment is in a relatively small area, and it’s easily reached by bike. Rent one while you visit or hop the Route 66 bus, which runs extra-late on summer weekends. 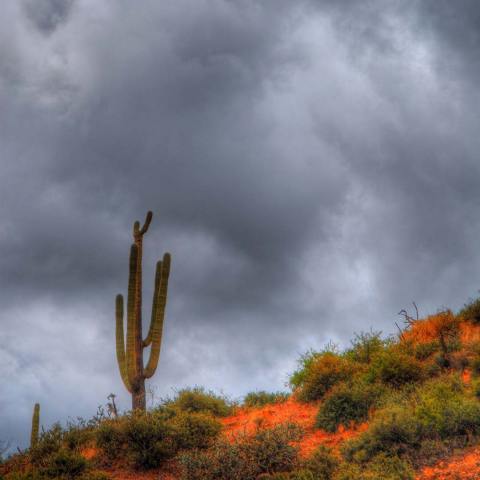