Route 66 through Arizona is laid over age-old paths that were developed to facilitate trade and access to critical resources between the Great Plains and California. In the late 1850s, Lieutenant Edward Fitzgerald Beale was ordered by the U.S. war department to build the Beale Wagon Road across Arizona. It was the shortest route to the West and became a well-traversed immigrant trail that guided thousands of folks in the 1860s and 1870s. The Beale Wagon Road was later followed by the Santa Fe Railway, and then became Route 66.

When Route 66 opened in 1926, most of the Arizona portion was unpaved. In 1933, President Roosevelt’s National Recovery Administration gave Arizona $5 million to pave the route. The Federal Highway Act of 1956 brought I-40 to the state, which bypassed several sections of Route 66.

Highlights of Route 66 Through Arizona

Plan at least two days for the drive across Arizona. After crossing the state line, spend the first night at La Posada in Winslow. The next day, stop in Flagstaff, 160 miles from the eastern border; the mountain town has the best variety of restaurants, shops, and services along Route 66 in Arizona. It’s also a hub for detours to the Grand Canyon and Sedona.

Continue east to Williams and Seligman before driving the pristine, two-lane stretch of Route 66 through Peach Springs to spend the night in Kingman. From Kingman, you’ll leave Arizona via the Oatman Highway, which requires every driver’s patience and concentration.

To really experience the major attractions Route 66 has to offer, you may want to add two extra days for a side trip to the Grand Canyon or Sedona, or allocate an extra day to leisurely stroll the historic districts of Williams and Oatman. Gas is scarce in the western part of the state along Route 66, so make sure to gas up in Kingman before heading to Oatman. 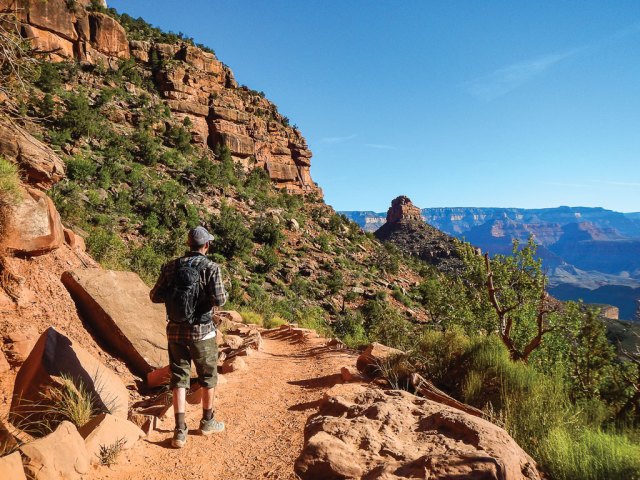 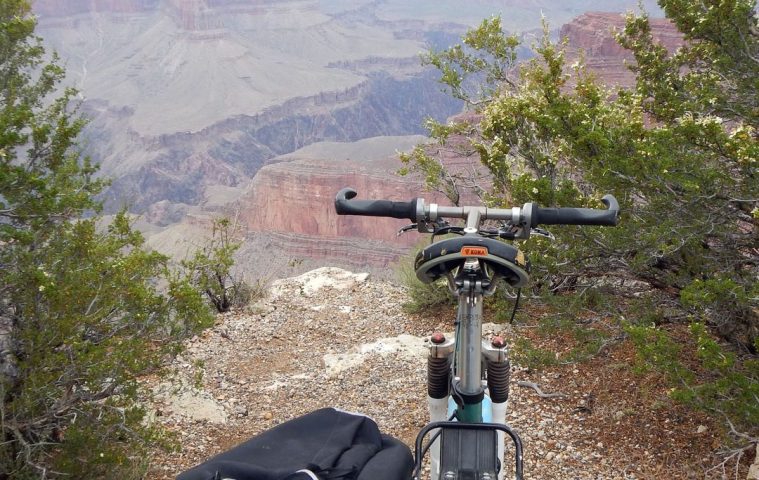 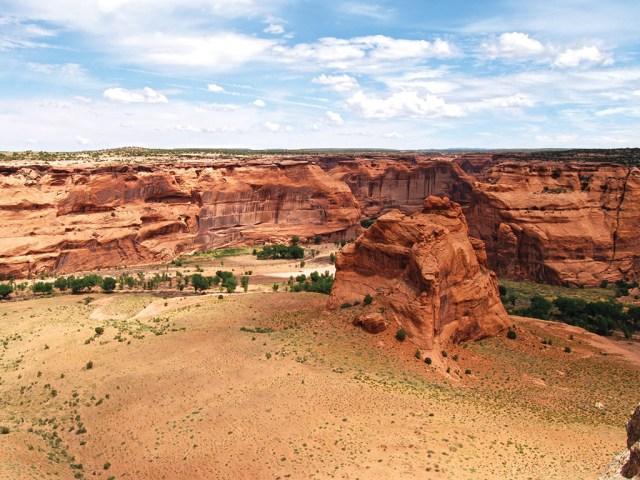