Biggest, deepest, longest—Northern Ontario is a place of geographical superlatives, and the region encompassing Lake Superior is no exception. Not only is Superior the deepest of the five Great Lakes, it is the largest body of fresh water in the world. No wonder it’s frequently called an inland sea. Unless you taste the salt-free water as you listen to the waves crashing on the shores of this immense lake, which stretches 560 kilometers (350 miles) from end to end and 260 kilometers (160 miles) across, you’d swear you were looking out across the ocean.

Lake Superior’s land borders include not just Ontario, but the U.S. states of Minnesota, Wisconsin, and Michigan, and a popular driving route circles the lake on both sides of the international boundary. On the Ontario shores, connected by the Trans-Canada Highway, two cities bookend the Lake Superior region: Sault Ste. Marie to the east and Thunder Bay in the west. While each has several worthwhile attractions and a diverse cultural heritage, it’s the landscape and outdoor activities outside the metropolitan areas—on land and on the water—that make Lake Superior special.

From Sault Ste. Marie, you can take a one-day rail journey into the wilderness of Agawa Canyon. North and west of the Sault, the shores of Lake Superior are lined with spectacular beaches, canoe or kayak routes, and rocky cliffs crisscrossed with hiking trails, many in beautiful provincial parks and in Ontario’s largest national park. From Thunder Bay, you can make day trips into nearby parks to wander amid waterfalls, canyons, and dramatic foliage, especially when the autumn leaves turn red and gold.

A car-free day trip into the northern wilderness, this rail journey is particularly spectacular during the fall foliage season.

Learn about First Nations culture at Ontario’s largest national park, where you can also hike and paddle amid stunning Lake Superior terrain.

Journey back to the time of the voyageurs and their indigenous trading partners at this re-created early-1800s fur-trading post near Thunder Bay.

Jutting into the lake across the harbor from Thunder Bay, this craggy, forested park has more than 100 kilometers (60 miles) of hiking trails, including the challenging “Top of the Giant,” which rewards hikers with expansive cliff-top vistas.

Carved by natural forces over millions of years, Ouimet Canyon spans a 150-meter (495-foot) gorge with jagged cliffs on either side and lookout points high above the canyon floor.

Planning your trip to Northern Ontario:

Distances between northern destinations are long, and it’s a full day’s drive from Toronto to even the nearest points in the Lake Superior region. If your time is limited, consider flying to Thunder Bay or Sault Ste. Marie. Once you’ve arrived near Lake Superior, you can explore either Sault Ste. Marie or Thunder Bay and the nearby parks in a long weekend. Allow at least four or five days to take in the sights along Lake Superior’s North Shore and at least 7-10 days if you’d like to do the full Lake Superior Circle Route, encompassing both the Canadian and U.S. sides of the lake.

July and August are the most popular months for travel in the Lake Superior region, when everything is open and the weather is mild. Consider visiting in autumn (Sept.-mid-Oct.) when the foliage is at its peak and the bugs are (mostly) gone. Avoid May and June, when blackflies and mosquitoes are most active. And if you do travel in the frequently snowy months from November to April, note that many lodgings and restaurants outside the cities shut down except for those catering to snowshoers, snowmobilers, or other outdoor adventurers.

Get inspired for your next adventure today: 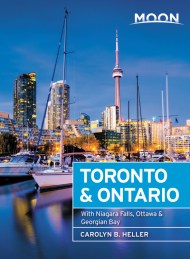 Experience the creative pulse of the city or catch a thrill in the great outdoors: it's all possible with Moon Toronto & Ontario. 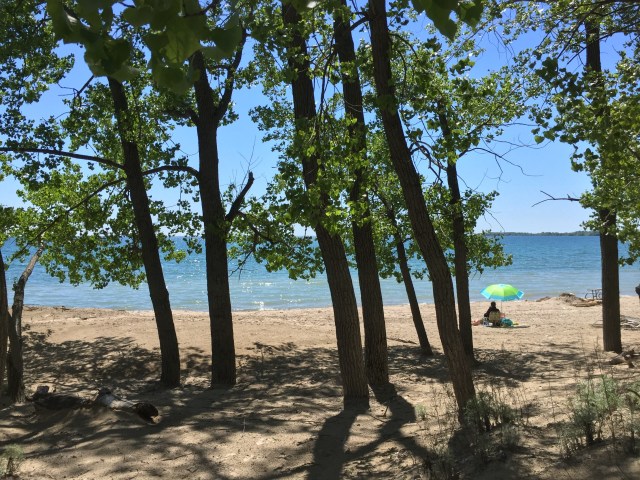 Things to Do in Eastern Canada This Summer

10 Things We Love About Canada 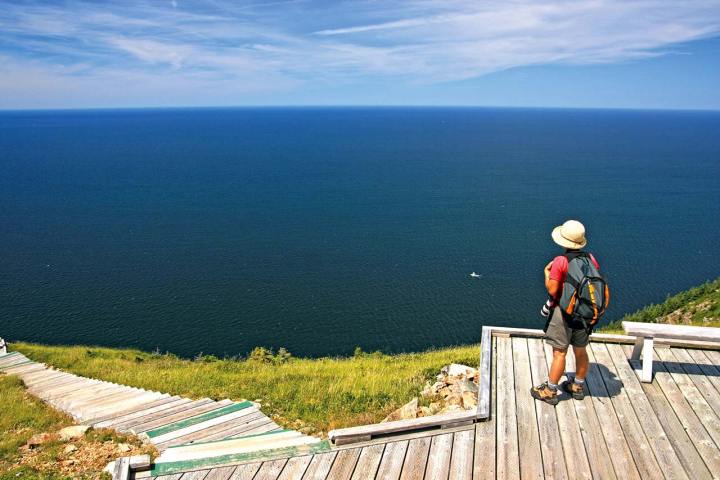