The small towns of Estes Park and Grand Lake bracket the park’s east and west sides, offering services, accommodations, and an appeal all their own. Here’s an overview of areas to stay near Rocky Mountain National Park to help you plan your vacation. For detailed info on each area including lodging, campsites, recreation and shops, see the “Gateways” chapter of the Moon Rocky Mountain National Park travel guide.

An unusual mix of attractions greets visitors to Estes Park, a town of roughly 6,000 full-time residents located down the road from the park’s headquarters. The historic and regal Stanley Hotel, perched on a hill, is a truly breathtaking sight and seemingly stands watch over the town below. The downtown shopping strip is touristy, filled with numerous T-shirt and old-fashioned candy shops. Still, you can discover true gems here during downtime from the park, including a fabulous independent bookstore and a great place to score a one-of-a-kind skein of yarn. Residents of Estes Park are fiercely proud of their town’s rich history, and are happy to share with visitors their best-loved hikes in the park or favorite spots for grabbing a nosh. Ample options are available for lodging, dining, groceries, gas, and other trip essentials.

On the west side of the park, the town of Grand Lake (population 450) is small and sweet, hugging up against the shores of its namesake body of water—the largest natural lake in Colorado. Features include a delightful beachfront for sunning and a quaint boardwalk peppered with shops and restaurants. This is the ideal entry point for visitors who intend to explore the park’s Kawuneeche Valley, and a natural fit for water sports enthusiasts wanting to plunge their toe, boat, or stand-up paddleboard into one or all of the Arapaho National Recreation Area’s five reservoirs. Grand Lake’s brick-and-mortar businesses are well stocked with vacation essentials, from firewood to fly rods. As in Estes Park, many visitors to this area are multigenerational families for whom visiting the lake is a time-honored tradition.

In 1859, gold miner Joel Estes laid claim to the land now known as Estes Park, but his feet were certainly not the first to tread this corner of the earth. Historians have traced human activity in the area to at least 12,000 years ago. Artifacts found in and around the region tell a story of Paleo Indians, Ute Indians, and Arapaho Indians spending as much as entire summers here, hunting and trapping animals. The landscape of Estes Park was first described on paper in 1846, in Rufus B. Sage’s book, Rocky Mountain Life: or, Startling Scenes and Perilous Adventures in the Far West, During an Expedition of Three Years. Sage, a hunter, dubbed the area a “charming retreat for someone of the world-hating literati.” He waxed poetic in his tome about mountain ridges, rocks, and rivers in the area. Based on Sage’s descriptions, historians speculate that he camped somewhere near Marys Lake during his visit.

Kentuckian Joel Estes, the area’s first true settler, originally sought riches in Colorado during the 1859 gold rush. After arriving in Denver with his family, Estes spent several months determining his next move, finally opting to establish a cattle ranch in Fort Lupton rather than mine for gold. He stumbled on the area now known as Estes Park by accident while on an expedition with his eldest son. In 1860, he built two cabins and a stock corral on the land, and eventually moved his herd of cattle from Fort Lupton. After enduring various hardships on the ranch, particularly in the winter months, Estes and his family called it quits in 1866. Two years prior to leaving, though, they were visited by the editor of the then Rocky Mountain News, William N. Byers, who was making a bid for the summit of Longs Peak. Byers named the valley Estes Park in a newspaper account of his adventures, and thus it was known from that time forward. When the Estes family moved away, a man named Griff Evans took over the land and turned the Estes property in the area’s first guest ranch.

Paleo-Indians are believed to have been the first people to camp along Grand Lake’s shores thousands of years ago. Native American tribes—including Ute and Arapaho—later passed through or briefly settled in the area. Because of enduring Native American legends, an air of superstition has long hung over Grand Lake’s waters.

One oft-told tale describes an ambush of a Ute Indian camp by Arapaho Indians. In the name of safety, Ute men gathered a group of women and children onto a raft and pushed them out onto the lake. However, the plan backfired when a gust of wind upturned the raft, drowning its passengers. This devastating event haunted Utes from then on. In mist that often rose—and still rises—from the surface of the lake, they saw the human forms of those who perished, and even purported to hear their last desperate wails emanating from beneath the ice in winter.

A Native American told this story to the first documented settler of the area, Judge Joseph L. Wescott, who arrived in 1867. Wescott subsequently penned a poem about the battle called “The Legend of Grand Lake.”

A supernatural buffalo reportedly roamed these parts as well. The supposed evidence? Extra-large buffalo tracks—found on frozen-over Grand Lake in the winter—that only traveled to and from a hole in the ice. According the Arapaho, the mystical buffalo rose up from deep within the waters of the lake. It is this second tale that earned Grand Lake the moniker “Spirit Lake.” The official name of the town and lake is more straightforward and comes from the Colorado River, which, until 1921, was named The Grand. Still others call Grand Lake “Red Lake” because of rosy hues that appear on the mountains and water during alpenglow.

Today, some Ute Indians still shun Grand Lake because of the Spirit Lake legend. However, early settlers to the area, including trappers and hunters, were not deterred by a history of spooky occurrences. In the late 1800s, gold and silver miners arrived in the area, hoping to discover valuable ore. Though they initially found a small quantity of silver in the area, their get-rich-quick hopes were dashed when heaps of any type of metal never materialized.

Hunting lodges appeared in Grand Lake in the 1800s and are considered the earliest form of tourism in the area. In the early 1900s, the town began to carve out a niche for itself as a recreation and leisure hub. Grand Lake is known as one of the oldest tourist destinations in Colorado.

It is by no means hidden, but somehow the Arapaho National Recreation Area (ANRA)—known as “The Great Lakes” of Colorado—is one of the better-kept secrets in the state. The 35,000-acre region is located near the towns of Grand Lake and Granby, but doesn’t feel overrun in the summer. The ANRA consists of five reservoirs, as well as numerous campgrounds and picnic sites.

Three of the ANRA’s five reservoirs—Willow Creek Reservoir, Shadow Mountain Reservoir, and Lake Granby—play a critical role in the Colorado-Big Thompson Project, a massive water diversion effort that delivers water from the western slope of the state to Front Range municipalities.

The pine beetle epidemic of recent years hit hard in this region, and many infested trees have been removed. Others are still standing, but are needle-less and rather drab. Regardless, the region is still picturesque, with brilliant blue waters, shorebirds and wildlife going about their business, and mountains peaks in the not-so-far distance. For recreation, choose your own adventure: boating, waterskiing, fishing, camping, hiking, wildlife-watching, picnicking, or stand-up paddleboarding. 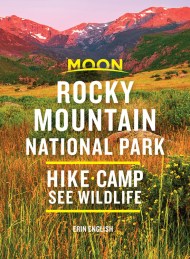 
Explore More of the Rockies: 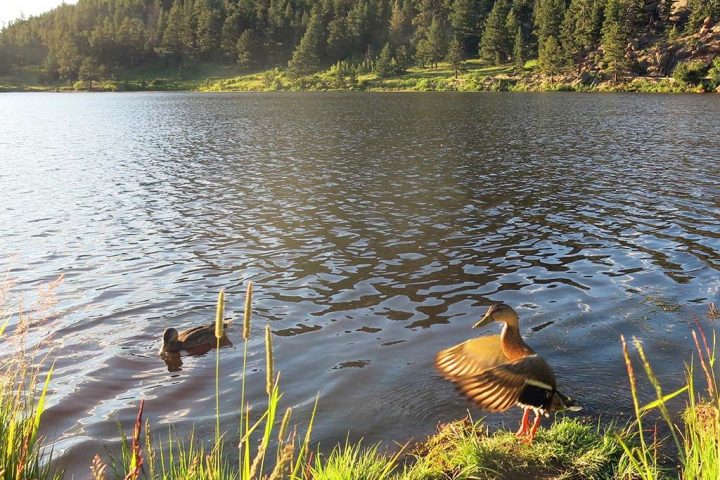 8 Ways to Escape the Crowds in Rocky Mountain National Park 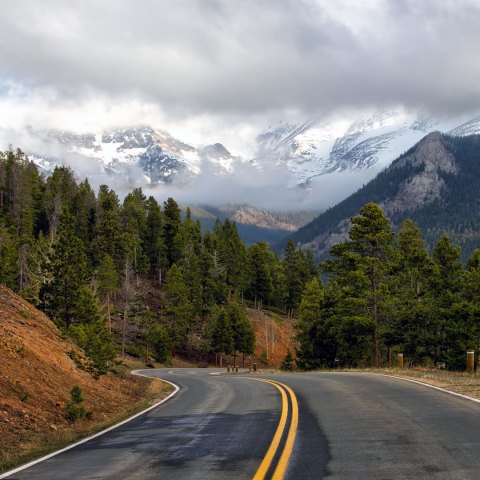 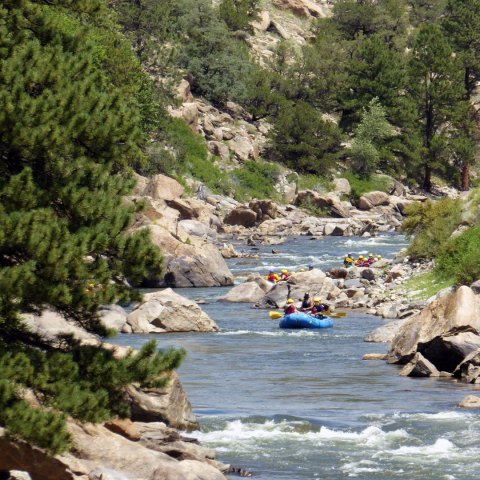