There’s more to see and do at Balboa Park than can comfortably be accomplished in one day, even if the famous San Diego Zoo isn’t on your list. If you’re only going to make one pass through the treasured cultural center of San Diego, here’s how to prioritize your visit with kids and without.

Children may get bored if you try to fill a whole day with museums. Bring them to these Balboa Park sights and they’ll have fun despite themselves. 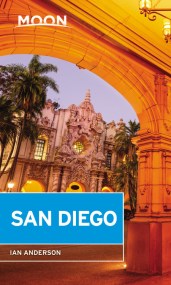 Catch a wave, explore the buzzing craft beer scene, or just hang loose on the beach.