Thick and cheesy, delicious and satisfying, pizza both defines and divides Chicago. There are a few rules to enjoying deep-dish properly. First, do not compare it to New York-style pizza. It is not the same food, nor is it meant to be. Second, don’t order too many toppings: the cheese-crust combo is the star here. Two to three toppings is just right. And last but not least, prepare for a nap: real Chicago-style pizza will have you in a food-coma in no time.

A variety of sub-categories of pizza fall under the deep-dish umbrella. Stick to one of the five restaurants on this list and you’re assured an authentic Chicago deep-dish experience.

Original deep-dish pizza has a dense, flaky crust and is filled with cheese and topped off with a chunky tomato sauce—kind of like a glorious cheesy pie. Most places claiming to serve “Chicago-style pizza” offer the original style; this includes Uno (and their sister shop Due) which claims to have invented the original deep-dish pizza, Gino’s East (which also claims to have invented deep-dish back in 1956), and Lou Malnati’s, which has been using the same family recipe since 1971.

Rivalry is intense, and there’s heavy debate over which of the three is the best—many older Chicagoans vie for Uno, while the younger crowd swears by Lou Malnati’s—but here’s the real secret: you can’t go wrong with any of them.

Chicago stuffed pizza has a layer of cheese tucked inside the dough (below the sauce). Giordano’s is famous for this iteration of pie. When the Giordano brothers immigrated to Chicago in the 1970s and adapted their mother’s Easter pie recipe, the doughy, cheesy, tomato-topped masterpiece quickly became their hallmark.

Chicago pan pizza has parmesan cheese ringing the pan and a doughier crust. While there is some debate about whether Pequod’s Pizza qualifies as Chicago-style, Chicagoans all seem to agree that the caramelized cheese crust is addicting.

Whichever style of deep-dish you choose, you’re guaranteed not just a delicious meal, but an authentic Chicago experience. All you have to do is pick a pie and dig in!

12 Unique Things to Do in Chicago 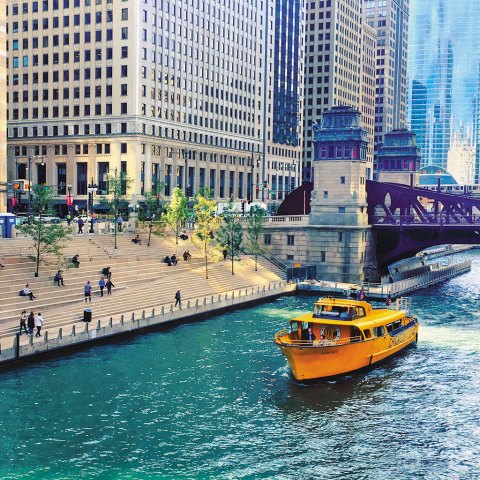 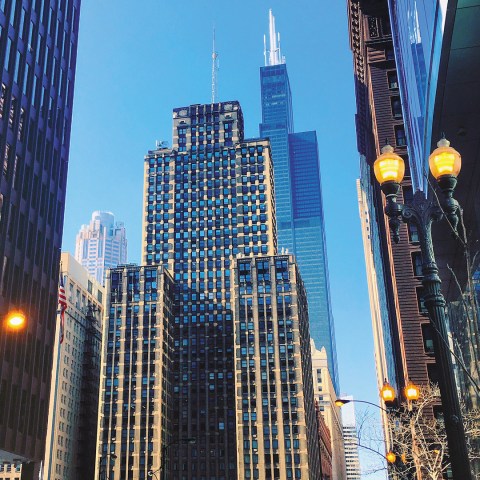 What are you doing this weekend? Try something new with Moon 52 Things to Do in Chicago.