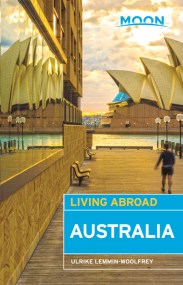 Moon Travel Guides: Make Your Move!From visas, to job-hunting, to cultural assimilation, get a head start on your life-changing move with Moon Living Abroad Australia.Inside… 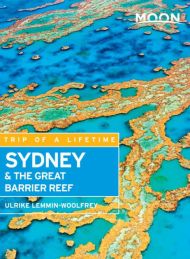 Explore the bustling, cosmopolitan playground of Sydney or dive in to a wonderland of coral gardens and colorful sea life. Discover an adventure-lover's paradise with…