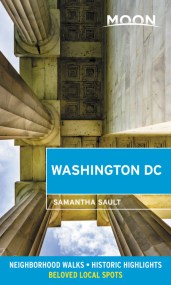 From strolling the National Mall to hobnobbing at happy hour, get to know the nation's capital with Moon Washington DC. Navigate the Neighborhoods: Follow one…